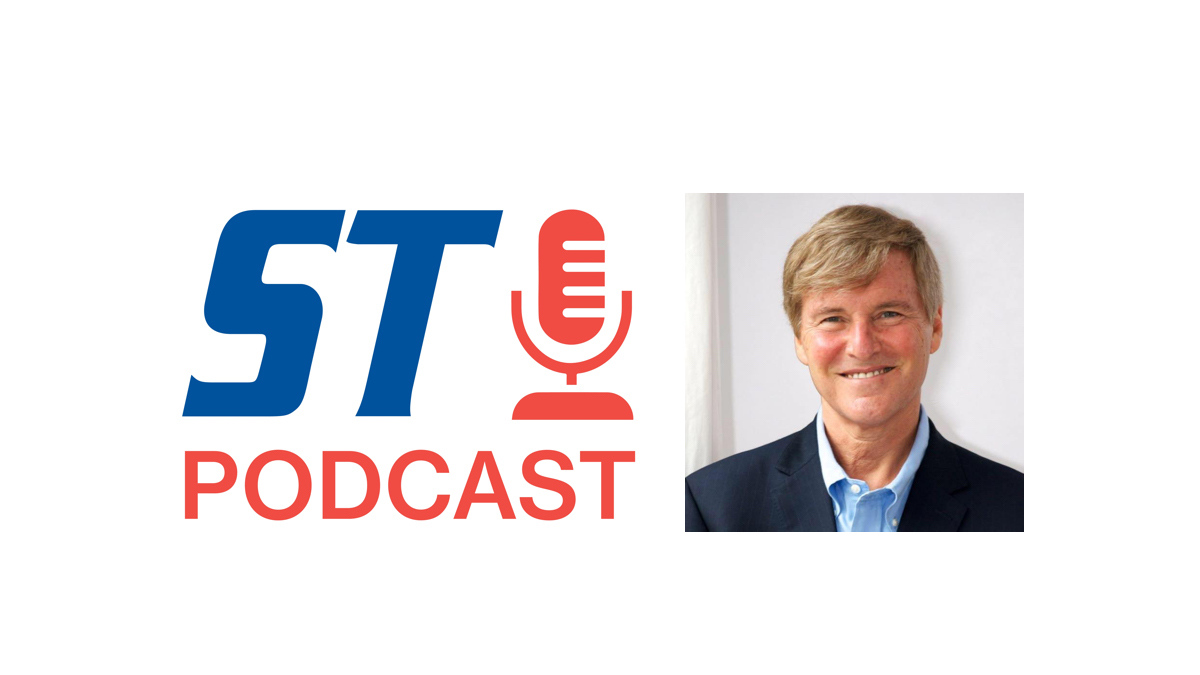 Leigh Steinberg is the original sports super agent, the inspiration for the movie “Jerry Maguire” and the representative for current NFL star Patrick Mahomes. In this episode of the SportsTravel Podcast, SportsTravel Editor and Publisher Jason Gewirtz talks with Steinberg about his career as an agent and his epic comeback after years out of the business. We also get Steinberg’s unique take on some of the NFL’s biggest events from an agent’s perspective, including the NFL Draft, the Super Bowl and the NFL Combine. He’s also an event organizer himself, hosting one of the biggest ancillary events around the Super Bowl, one that will return next year in his hometown of Los Angeles for Super Bowl LVI.