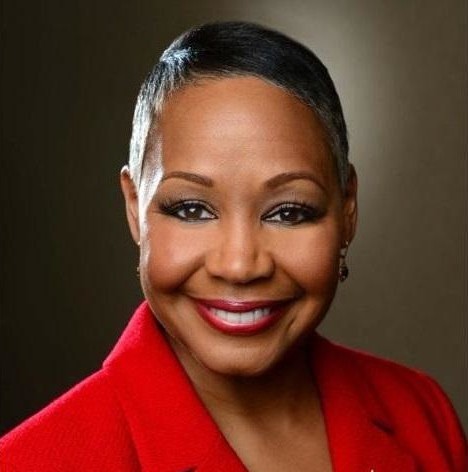 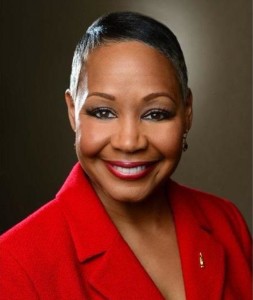 Lisa Borders has been named president of the WNBA and will join the organization on March 21. Border has more than 25 years of experience in operations, marketing, government relations and public service, and most recently served as chair of The Coca-Cola Foundation and vice-president of global community affairs at The Coca-Cola Company. The WNBA’s 20th season tips off on May 14.

Borders replaces Laurel Richie, who announced her departure in November. Borders played a key role in bringing the WNBA to Atlanta in 2008, when she served as vice-mayor of Atlanta and president of the City Council.

“As a proven executive with a passion for the WNBA and the game of basketball, Lisa is the right leader at a pivotal time in the league’s history,” said NBA Commissioner Adam Silver. “She will be responsible for spearheading our efforts to strengthen the WNBA and accelerate its growth.”

“The WNBA has reached a significant milestone, and I feel privileged to be joining the league at such an exciting time,” said Borders. “I have always been a staunch supporter of this league and its tremendous athletes. I am impressed by their talent and inspired by their passion. The athleticism of the game and the sportsmanship exhibited between teams offer clear evidence of our ability to grow women’s basketball.”