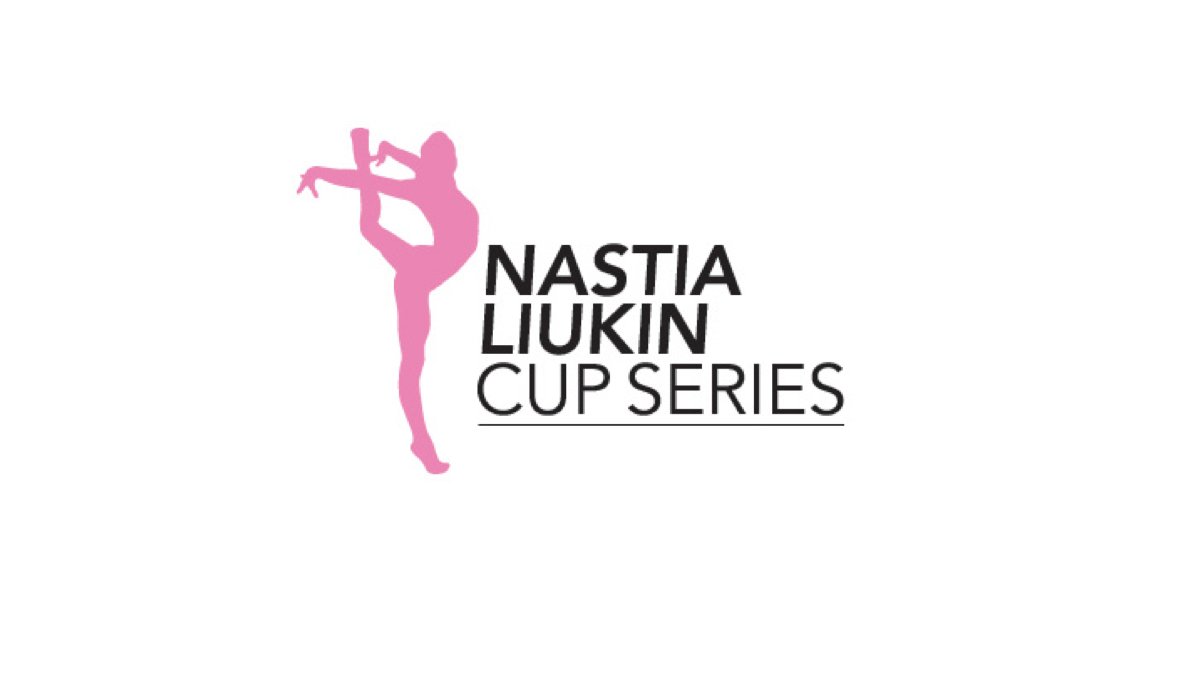 A total of 20 invitational meets comprising the 2022 Nastia Liukin Cup Series have been scheduled to feature some of the best USA Gymnastics Women’s Development Program Level 10 gymnasts from across the United States.

Should any of these events be cancelled due to the ongoing pandemic, the allotted qualification spots will be awarded to the participating invitational remaining on the calendar that is geographically closest. The invitationals participating are listed below; the date and location of the 2022 Nastia Liukin Cup, the 13th annual edition of the event, will be announced separately.