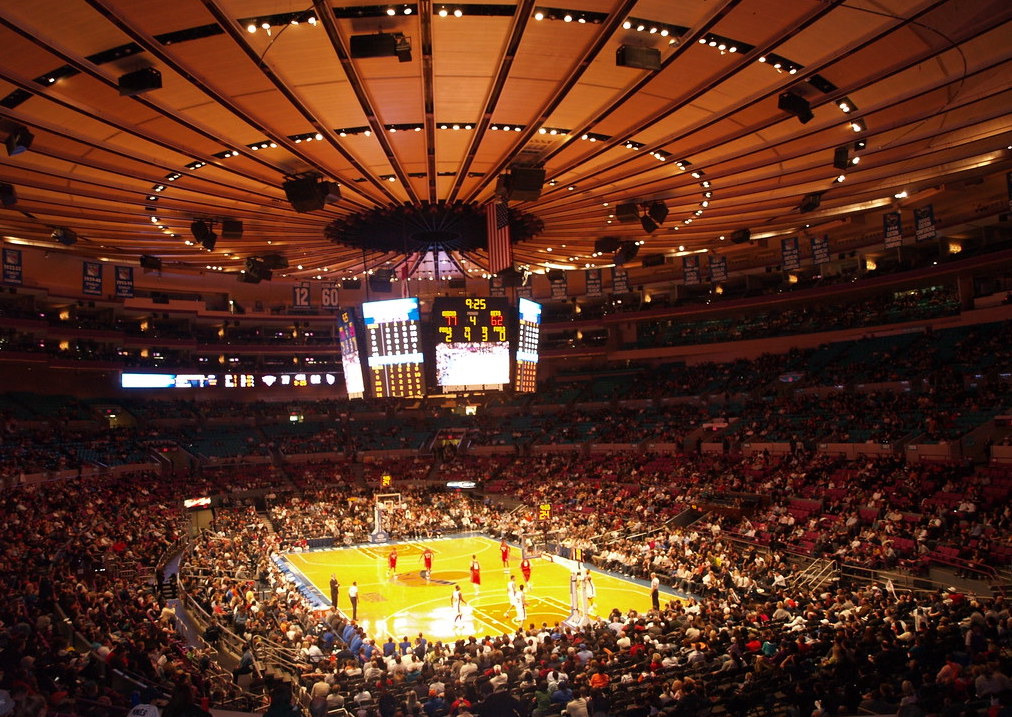 The Madison Square Garden Corporation has officially completed its spinoff into two companies, MSG Sports and MSG Entertainment with both listed and traded independently on the New York Stock Exchange.

“While the current environment presents significant challenges to our industry, we are confident in the future and look forward to MSG Entertainment building on its reputation as a leader in live experiences,” said James L. Dolan, executive chairman and CEO of MSG Entertainment. “We are also very pleased to welcome Mark, a talented corporate finance executive who brings extensive experience working with well-known companies. We believe he is the ideal executive to help guide MSG Entertainment as we continue to pursue excellence across our operations.”

MSG Sports will be highlighted by the New York Knicks and New York Rangers and will also include the G League’s Westchester Knicks, the American Hockey League’s Hartford Wolf Pack as well as Counter Logic Gaming and Knicks Gaming. MSG Entertainment will operate Madison Square Garden, Hulu Theater at Madison Square Garden, Radio City Hall and Beacon Theatre as well as the Chicago Theatre and planned new arenas in London and Las Vegas.