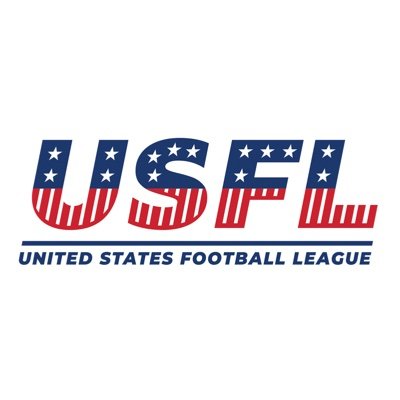 Officials from the USFL and the city of Memphis have reached an agreement for the Memphis Showboats to play the USFL 2023 season at Simmons Bank Liberty Stadium, home of the 1980s team that featured Pro Football Hall of Famer Reggie White.

Memphis is the second city that will host games in the second spring season for the USFL in 2023. Birmingham, Alabama, will remain a hub city and host the New Orleans Breakers along with the hometown Stallions; Memphis will be home for the Showboats and the Houston Gamblers.

“We’re home,” said Daryl Johnston, USFL executive vice president of football operations. “The USFL is appreciative of the tremendous support and commitment from the city of Memphis, Mayor Jim Strickland and countless other community leaders for bringing professional football back to the Bluff City.”

The Michigan Panthers, New Jersey Generals, Philadelphia Stars and Pittsburgh Maulers have not been assigned a hub yet. The Showboats will replace the Tampa Bay Bandits with those players and coaches now being the Showboats.

During the USFL’s 10-week season in 2022, all eight teams played games in Birmingham. The league did announce that it would hold games in additional markets as it “incrementally locates teams into their own markets until all are eventually playing in front of their hometown fans,” the USFL said in a statement.

“I could not be happier to bring the Showboats back home to Memphis,” said Strickland. “I have so many fond memories of going to USFL games. The atmosphere was amazing, the spring weather was beautiful, there was quality football, and it was an overall great experience. I know this time will be no different, and I cannot wait to go to the first game on April 16.”

The USFL and Birmingham also announced the Stallions, which won the 2022 title, will open the season April 15 at Protective Stadium.

“The Convention and Visitors Bureau is looking forward to another fun and exciting USFL season this spring,” said John Oros, president and chief executive officer of the Greater Birmingham Convention & Visitor Bureau. “The CVB will partner with the BJCC to bring the USFL back to Birmingham for Season 2. The inaugural USFL season generated a significant economic impact for the city of Birmingham as players, coaches, and fans from all over the country were able to explore Birmingham and experience our southern hospitality through first-class hotels, restaurants, venues and more.”