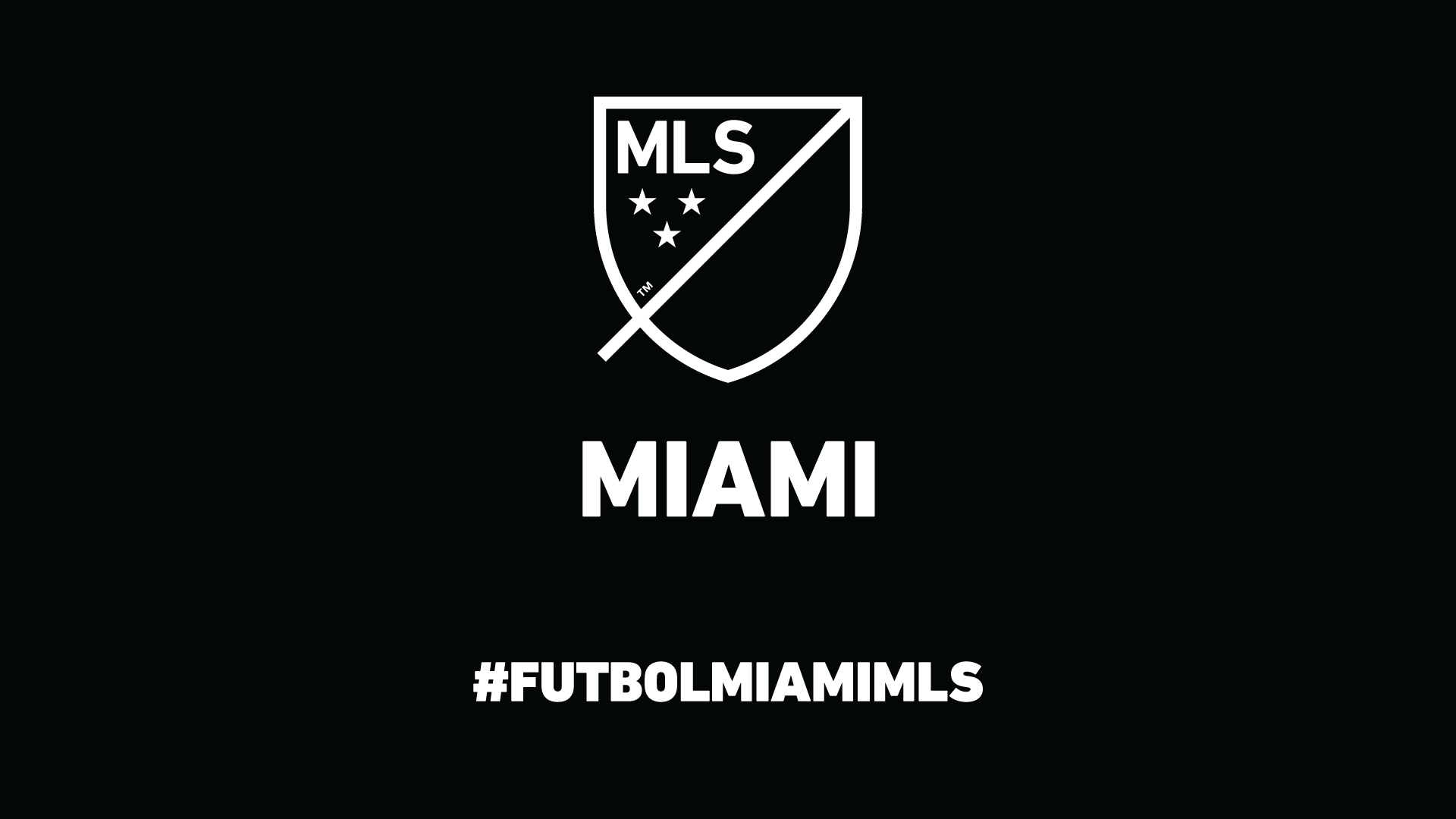 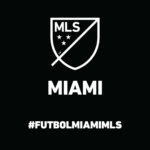 After years of discussion, Miami has been awarded an expansion team in Major League Soccer, led by soccer star David Beckham. The team, whose name and logo will be announced at a later date, will play home games in a privately developed, 25,000-seat stadium in the city’s urban core being designed by Populous. MLS has not yet announced when the Miami team will begin play.

In addition to Beckham, the club will be owned by Marcelo Claure, Sprint CEO and SoftBank board member; Jorge and José Mas, the Miami-based leaders of telecommunications and construction company MasTec; Masayoshi Son, founder and CEO of SoftBank; and Simon Fuller, an entertainment entrepreneur and manager.

“This ownership is committed to bringing Miami the elite-level soccer team, stadium and fan experience it richly deserves,” said Major League Commissioner Don Garber. “We look forward to working with the entire organization on a strategic and successful launch for Miami’s MLS club.”

The effort to bring a team to Miami began when Beckham joined the LA Galaxy in 2007, a deal that included a provision that he could acquire a franchise when he stopped playing. “Our mission to bring an MLS club to Miami is now complete, and we are deeply satisfied, grateful and excited,” Beckham said. “Our pledge to our fans in Miami and around the world is simple: your team will always strive to make you proud on the pitch, our stadium will be a place that you cherish visiting, and our impact in the community and on South Florida’s youth will run deep.”

MLS plans to expand to a total of 28 teams in the next few years and recently announced that Nashville would be its latest expansion club. Another expansion team is expected to be named in the coming months.