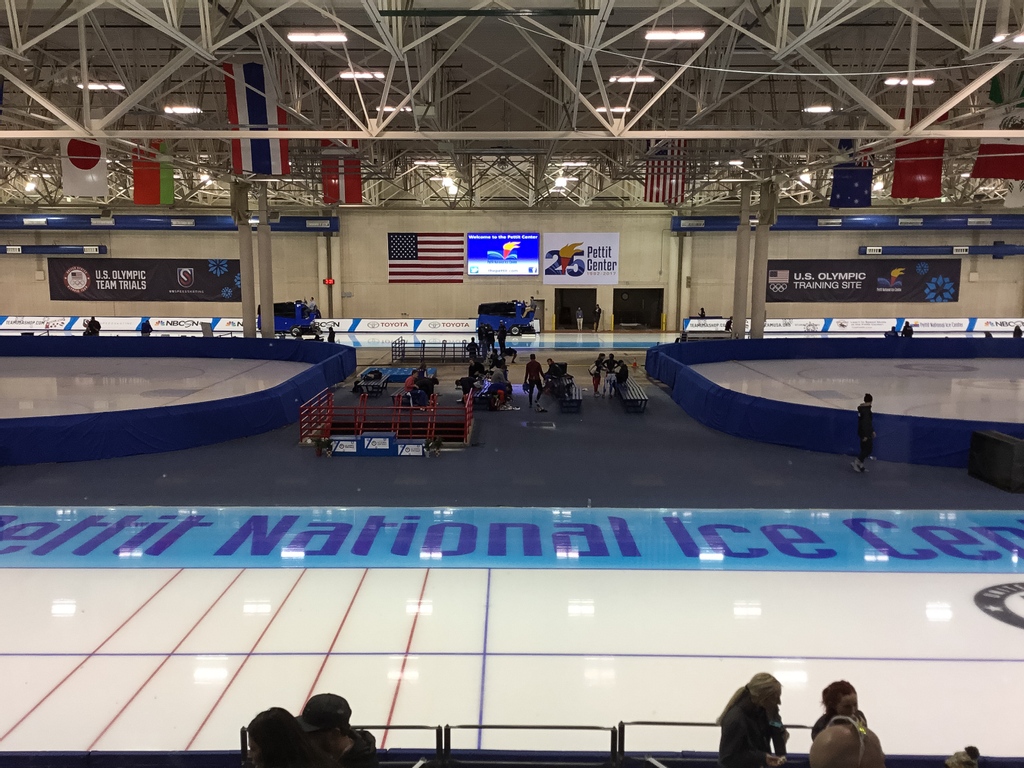 US Speedskating has selected the Pettit National Ice Center in Milwaukee as the site for the 2022 U.S. Olympic Team Trials for Long Track Speedskating starting January 5, 2022.

The trials will last through January 9 and will determine the U.S. Olympic Long Track Speedskating Team for the 2022 Olympic Winter Games in Beijing. Ticket sales and event information for the 2022 U.S. Olympic Team Trials will be announced at a later time.

“We are thrilled to have the city of Milwaukee and the Pettit National Ice Center host the 2022 U.S. Olympic Trials for Long Track Speedskating,” said US Speedskating Executive Director Ted Morris. “With the tremendous success of the 2018 Olympic Trials held at the Pettit, this was an easy decision for USS. We had a completely sold-out venue, incredible enthusiasm from the local community and exciting racing from the skaters in 2018. We anticipate similar results next January.”

Since its opening on December 31, 1992, the Pettit National Ice Center has been a US Speedskating training site. The center has hosted more than 425,000 visitors annually for ice skating, figure skating, hockey, learn to skate, running and walking on a 445-meter indoor track, along with other activities.

“We are delighted that our top speed skaters will compete at the Trials here to pursue their dreams for gold at the Olympic Winter Games,” said Randy Dean, executive director of the Pettit Center. “The timing of the Olympic Trials is coincidental with the 25th Anniversary of the Center. Athletes will strive for gold skating on the oval, while we celebrate silver for the Pettit Center.”

The 2022 Olympic Winter Games will be held in Beijing from February 4–20, 2022. Long track will be held in the new National Speed Skating Oval referred to as the “ice ribbon,” which will mark the largest speed skating venue in Asia.