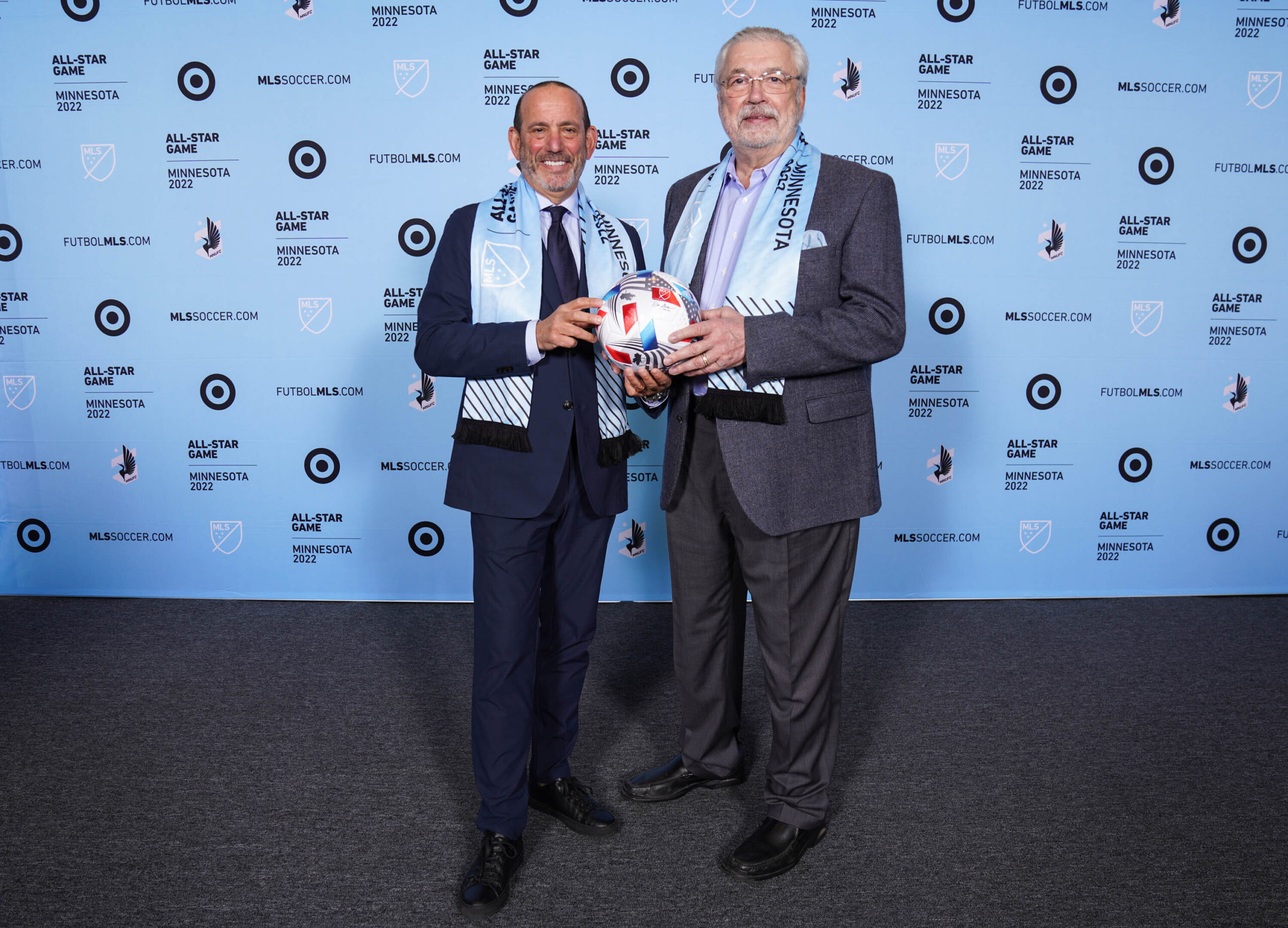 The 2022 Major League Soccer All-Star Game will be played at Allianz Field, home of Minnesota United FC and one of the league’s newest venues in a string of soccer-specific stadiums.

The match will be hosted at the 19,600-seat soccer-specific stadium, which opened its doors in 2019 to international acclaim. The stadium has a grass field and features a 360-degree overhanging roof structure with every seat within 125 feet of the field. The building includes a safe-standing, pyramid-shaped supporters’ section for nearly 3,000 fans and the exterior of the building is made of a unique PTFE material with programmable lighting that allows endless color variations. Allianz Field hosted a pair of Concacaf Gold Cup group stage matches in 2019 and an international friendly for the U.S. Women’s National Team later that year. Allianz Field will host an additional friendly between the U.S. Women’s National Team and South Korea this fall.

“We are proud to bring the 2022 MLS All-Star Game presented by Target to Minnesota,” said MLS Commissioner Don Garber. “Since the club began play in the league in 2017, Minnesota United and their incredible fan base have played a key role in the continued rise of MLS and growth of our sport throughout the U.S. As the eyes of the soccer world turn to Allianz Field next August 10, the people of Minnesota will be fantastic hosts and the supporters and ‘Wonderwall’ will create a memorable atmosphere for our marquee summer event.”

The 26th All-Star Game will be August 10 in the Twin Cities against an opponent to be determined. This year’s game in Los Angeles was won by the MLS All-Stars against a team of Liga MX All-Stars. The MLS All-Stars will be led by Minnesota United FC head coach Adrian Heath, who has led the Loons since their arrival in MLS in 2017, including a berth in the 2020 Western Conference Finals.

MLS will plan a week-long series of events across Minneapolis and Saint Paul, including community initiatives, concerts, parties, the All-Star Skills Challenge and more. Headquartered in Minneapolis-Saint Paul, Target will again be the presenting sponsor for the game, having partnered with MLS since 2017.

“We are all extremely excited and honored to see the premier event for soccer in North America coming to the Twin Cities and our state,” said Bill McGuire, managing partner for Minnesota United FC. “Led by Target and supported by other great Minnesota businesses and our unparalleled fans, this will be an extraordinary event built around a week of wonderful activities for everyone. Soccer is indeed the world’s game and we look forward to sharing with everyone all that it represents and what makes Allianz Field and the Twin Cities such a great place to experience all that it offers.”