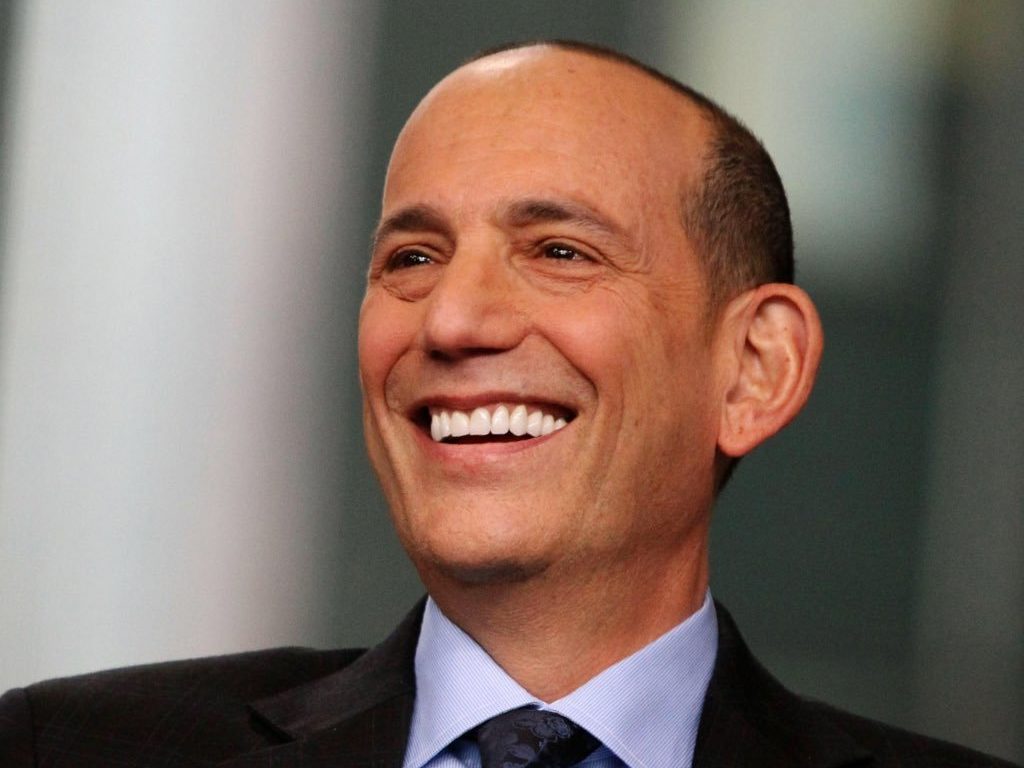 has extended the contract of Commissioner Don Garber for another five years through the 2023 season. Headquartered in New York City, the league currently features 27 clubs through the United States and Canada and plans to reach 28 clubs in the coming years.

Garber was named MLS commissioner in 1999. During his tenure, the league has expanded from 12 clubs to 27, adding 25 new owners and developing 19 soccer stadiums. The most recent club to join the league is Austin FC, which will begin play in 2021 at a new 20,000-seat stadium in Austin, Texas. The $225 million project will also include a public park funded by Precourt Sports Ventures, the investor-operator of the club. Expected to break ground later this year, the stadium is expected to open by Austin FC’s first home game in the spring of 2021.

MLS also recently announced clubs in Cincinnati, Miami and Nashville. FC Cincinnati will begin play this season at Nippert Stadium until the club’s new home stadium is built in the West End neighborhood of Cincinnati. The $250 million, soccer-specific West End Stadium is scheduled to open March 2021 with a capacity of 25,500–26,500, pending final design elements. Both Club Internacional de Fútbol Miami and Nashville SC are expected to begin play in 2020.

Before coming to MLS, Garber spent 16 years at the National Football League in a variety of sales, marketing, programming and event management positions. In 1996, he launched NFL International, a division responsible for all aspects of the NFL’s business out of the United States.