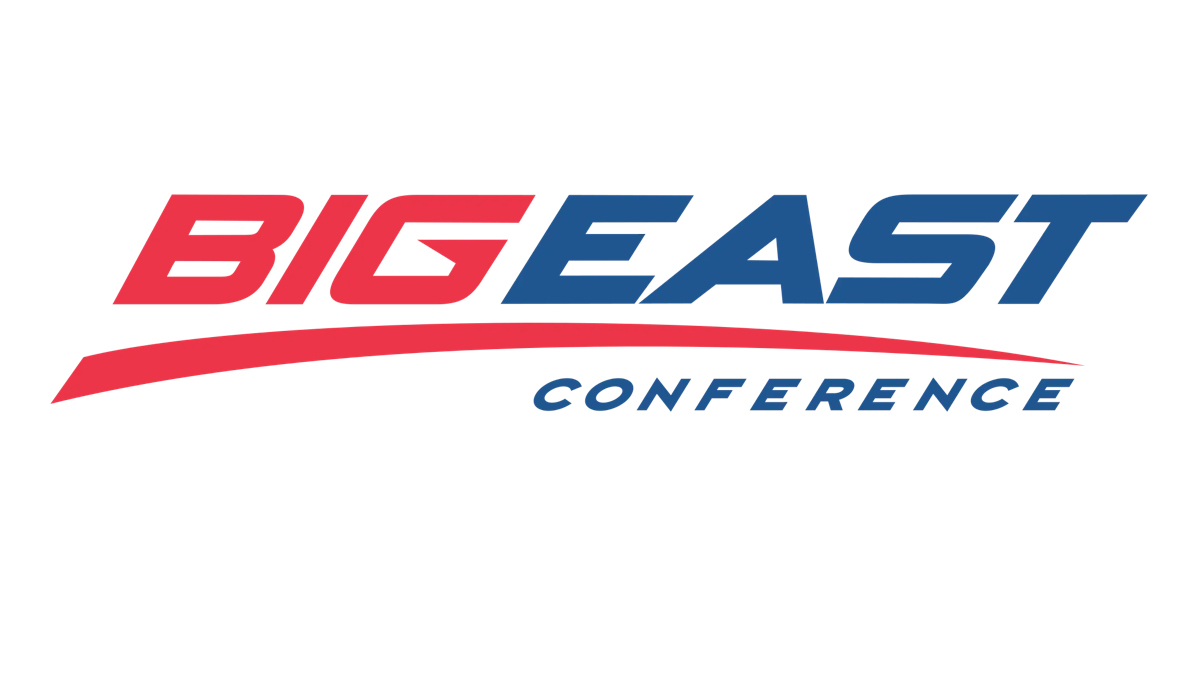 The Big East Conference will move its women’s basketball tournament to one of the hotbeds of the sport, going to Mohegan Sun Arena in Uncasville, Connecticut, for a three-year contract starting in 2021.

The move to Connecticut follows the readmission of the University of Connecticut and its powerhouse women’s program to the Big East. UConn was a charter member and has won 11 national championships; in the past seven years at the American Athletic Conference, the Huskies were 118-0 in conference play.

“We are very excited to bring one of the Big East’s premier competitions to Mohegan Sun Arena,” said Big East Commissioner Val Ackerman.

Mohegan Sun Arena is a 10,000-seat venue located in southeastern Connecticut that has been the home of the WNBA’s Connecticut Sun since 2003.

“We are thrilled to welcome the Big East Women’s Basketball Tournament to Mohegan Sun Arena,” said Amber Cox, vice president of the Connecticut Sun and the National Lacrosse League’s New England Black Wolves. “Connecticut is the women’s basketball capital of the world with the most passionate fans in the country, supporting both the UConn Huskies and the Sun year-round. This marquee event is sure to be a highlight for all Big East fans.”

Prior to conference realignment in 2013–2014, the Big East women’s tournament was held in Hartford, Connecticut, for 10 years. The league recently completed a three-year run at Wintrust Arena in Chicago, the end of a seven-year run for the league having tournaments in either Illinois or Wisconsin. DePaul has won the past three and five of the past seven conference tournaments, second only to Connecticut’s 18 titles.