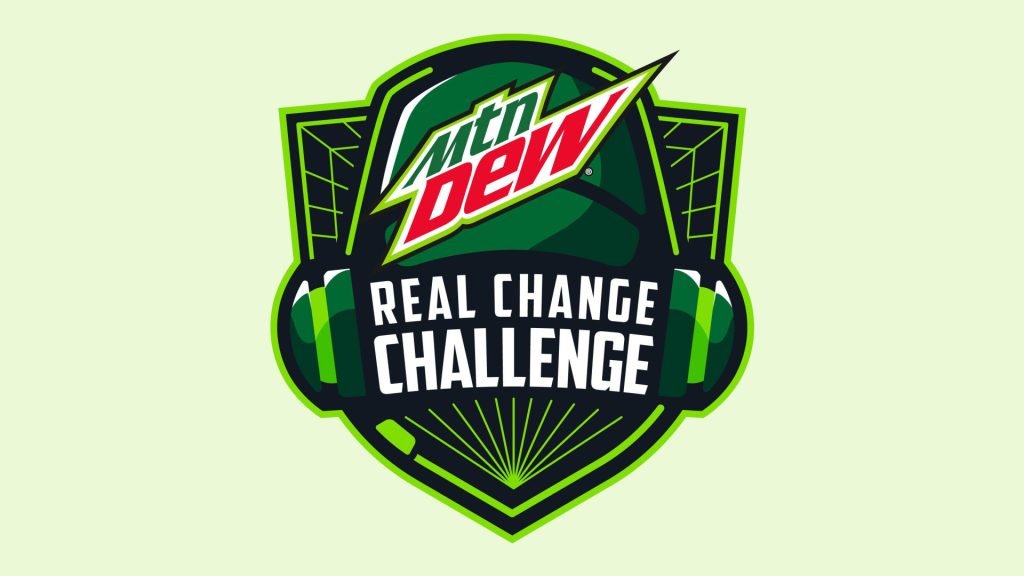 The HBCU Esports League has announced a partnership with Mountain Dew to launch the MTN DEW Real Change Challenge, which will focus on increasing black representation in esports by highlighting student gamers at historically black colleges and universities.

The Real Change Challenge will be a Call of Duty tournament in which students will compete for an overall prize pool of $500,000. Top performers will also get the chance to sign a gaming contract with Mountain Dew for up to one year.

The Real Change Challenge will include 16 teams in a bracket-style tournament. The final showdown will feature the top two HBCU teams battling for a first-place prize of $80,000.

Mountain Dew will also identify four all-stars from the tournament based on their individual performance and will name them the Real Change Challenge All-Stars. Each All-Star will receive $50,000 along with a sponsorship deal for up to one year, as well as mentorship and exposure to esports pros.

Mountain Dew and the HBCU Esports League will broadcast all tournament matches on Cxmmunity’s Twitch channel.

“It is an honor to partner with MTN DEW on its Real Change Challenge and further our shared mission of future-proofing diversity and equity in gaming,” said Ryan Johnson, chief executive officer of Cxmmunity Media. “As one of the first organizations to put a stake in the ground on getting more HBCU students engaged in esports, it’s refreshing to see brands like Mountain Dew leverage its resources and community ties to invest in driving more diversity within the industry. Together, we can pave the way for the next generation of Black gamers and innovators to have a seat at the table.”