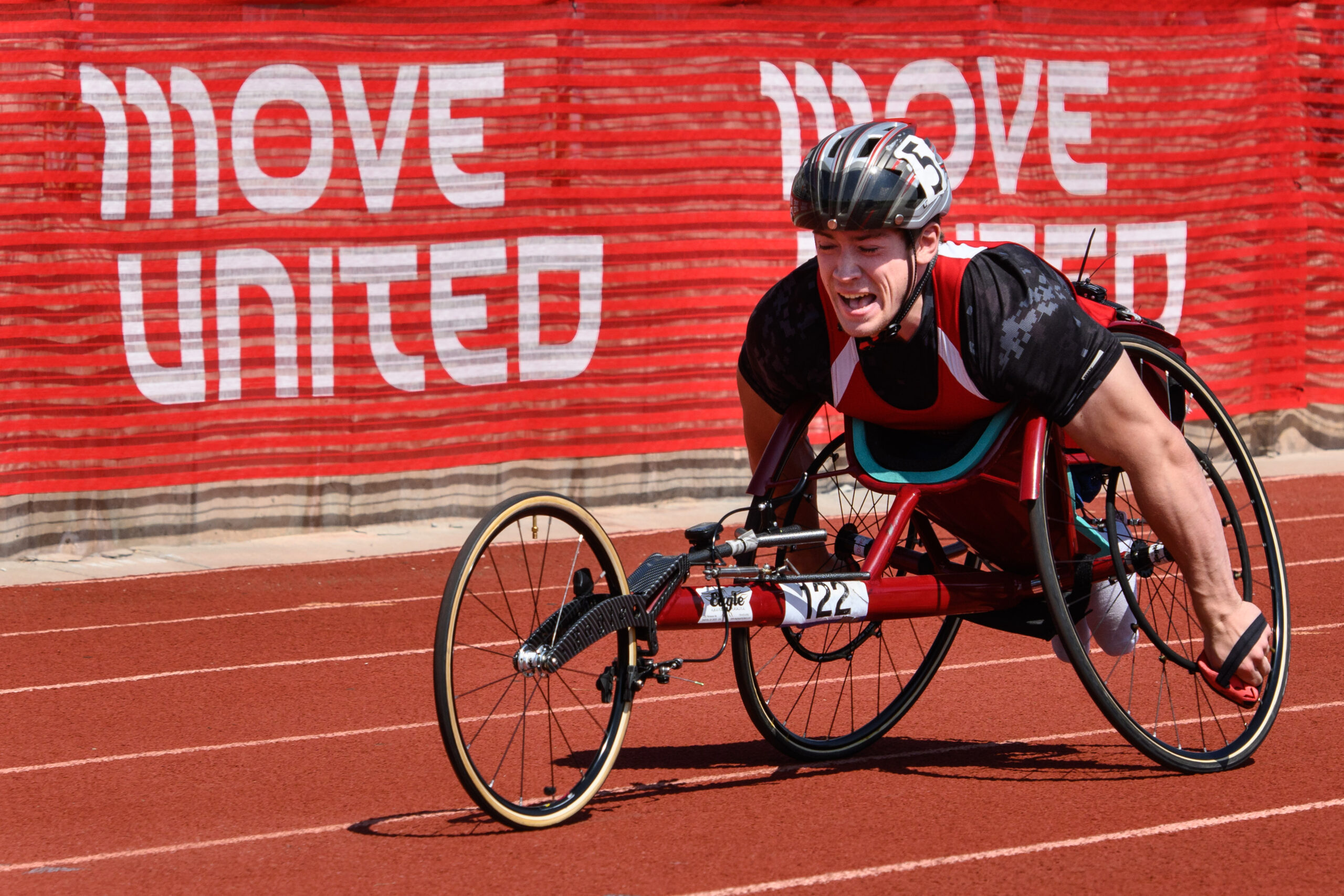 Move United, the national leader in community-based sports and recreation for individuals with disabilities, will have its 2023 Move United Nationals in Hoover, Alabama, as the event will expand to include adults as well as youth athletes with a physical, visual, and/or intellectual disability.

Move United Nationals is the largest and longest-standing national championship event for athletes with a physical, visual, and/or intellectual disability. The 2023 event, scheduled for July 8–15, will be the 66th year of competition.

A national competition for adult athletes began in 1957 and continued through 1995. Youth athletes were able to compete starting in 1985 and those two events are now merging in 2023. Athletes must qualify to compete through a local or regional Move United sanctioned competition, a National Governing Body or High School Athletic Association sanctioned event, or other event approved by Move United.

“There is a real need for additional opportunities for adaptive athletes over the age of 22 to not only come together but also to compete,” said Move United Executive Director Glenn Merry. “We are excited to provide a platform for all athletes in our community to showcase their talent starting next year.”

More than 400 athletes with disabilities and coaches are expected to participate at the weeklong event. Competitions will include archery, para powerlifting, paratriathlon, shooting, swimming, track and field and wheelchair tennis. The local organizing committee that will host and spearhead the event include the City of Hoover, Lakeshore Foundation and Birmingham Convention and Visitors Bureau.

“As one of the most diverse cities in Alabama, the city of Hoover makes an intentional effort to make sure everyone feels included and empowered,” said Hoover Mayor Frank Brocato. “We are excited to share our facilities with the Move United team and those of all abilities. We also look forward to welcoming all of the athletes to our area and showing them an experience filled with smiles and southern charm.”