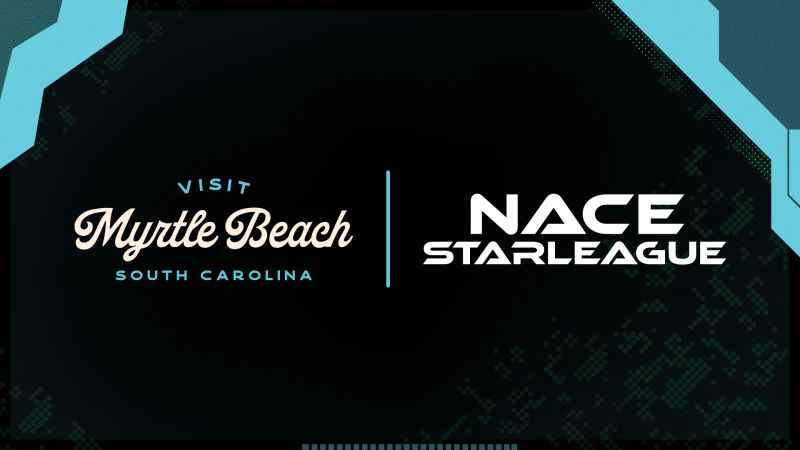 The NACE Starleague has announced Visit Myrtle Beach will be its official travel partner.

Myrtle Beach late last year partnered with the American Youth Cooperative for Esports and the analytics firm Harena Data to launch an esports recruitment initiative that would reward young players with scholarships, jerseys and a family vacation to the South Carolina destination.