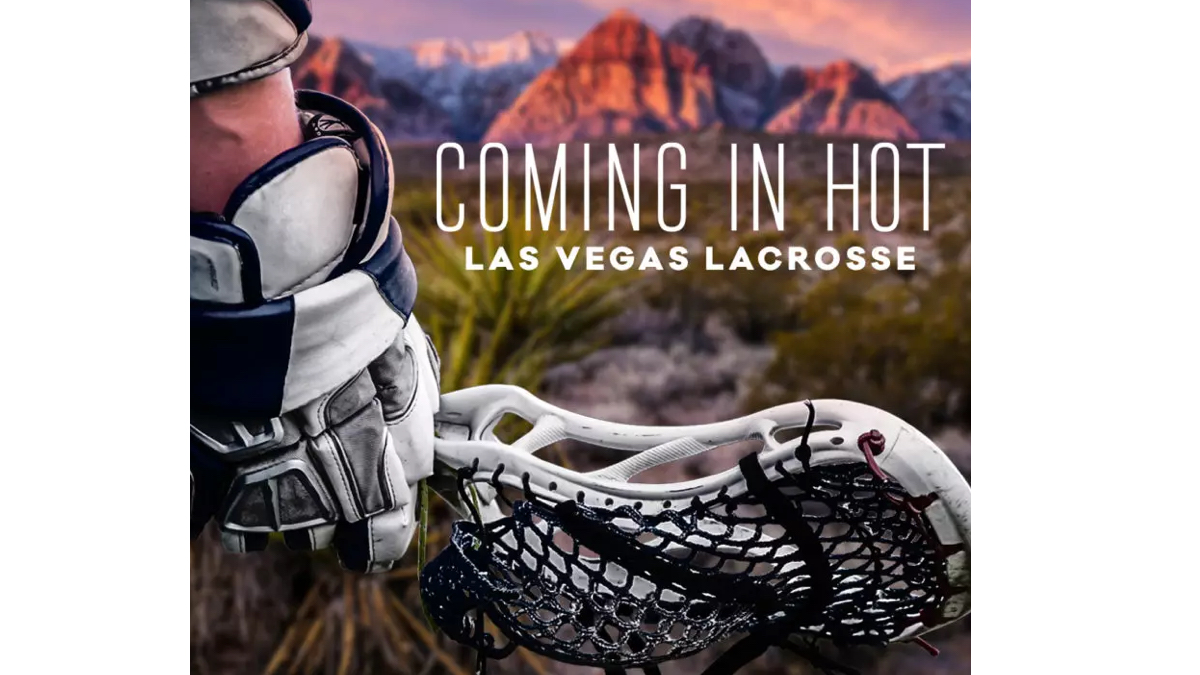 The National Lacrosse League officially announced that Las Vegas will be joining the league as an expansion franchise with a target date of the fall 2022 to begin play.

The new franchise will be co-owned by Wayne Gretzky, Dustin Johnson, Steve Nash and Joe Tsai. Mark Fine has been named chief executive officer of the unnamed team, which will play at Michelob Ultra Arena at the Mandalay Bay Resort and Casino. The venue is also home for the WNBA’s Las Vegas Aces s and has hosted events including various Ultimate Fighting Championship events, the NHL Awards and the International Swimming League’s World Finals.

The name, logo and colors of the new team will be unveiled at a later date.

“It is an honor and privilege to work together to bring the game of box lacrosse to the Las Vegas community,” the ownership group said in a joint statement. “The people of Las Vegas have proven how passionate and supportive they are of professional sports franchises they can call their own. We look forward to making a difference here on the floor and in the community – and becoming a franchise that fans in Las Vegas will be truly proud to cheer for.”

“We are very proud to welcome Las Vegas NLL as our 15th franchise,” NLL Commissioner Nick Sakiewicz said. “When our industry looks back years from now on the growth of box lacrosse as a sport and Las Vegas as a home of a first-class franchise, we believe this will be one of the seminal days in NLL history. The people in this community are going to be in for a treat both on the floor and in the community.”