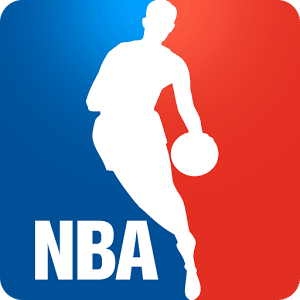 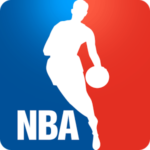 The NBA has determined that Charlotte, North Carolina, can submit a bid to host the 2019 All-Star Game after North Carolina lawmakers altered the bathroom bill law that had caused the league to relocate the 2017 event from the city. In comments following the NBA Board of Governors meeting in New York, Commissioner Adam Silver said the league put careful consideration into allowing Charlotte to submit a bid to host the next available mid-season showcase.

“When Charlotte resubmits its application, we will need to ensure that our events can proceed with open access and anti-discrimination policies and that we can extend those policies to the venues, hotels and businesses that we would work with during All-Star,” he said. “Our decision was guided, in part, by the fact that we have strong roots in North Carolina. We, of course, have an NBA team in Charlotte, and it’s been there for nearly three decades. Twenty-nine NBA teams travel every year to play in Charlotte, stay in its hotels and eat in its restaurants. We also have an NBA Development League team based in Greensboro.

“We believe that an All-Star Game in Charlotte could be a powerful way to display our values of equality and inclusion, and by engaging even more deeply in North Carolina, we can be part of a larger national effort toward securing LGBT equality. Ultimately, I believe changing attitudes and not just laws is what will lead to that result.”

The NBA relocated the 2017 game to New Orleans after previously awarding Charlotte the rights to host. The move was the result of HB2, a state law that placed limits on which public restrooms transgender people could use and limited other protections for LGBT residents. The law was repealed and replaced with a compromise bill that restricts cities and counties from passing anti-discrimination ordinances through 2020.

Other sports leagues and conferences had also pulled their events from North Carolina, including the NCAA and the ACC, which have both allowed the state to submit bids for future championship events since the repeal.