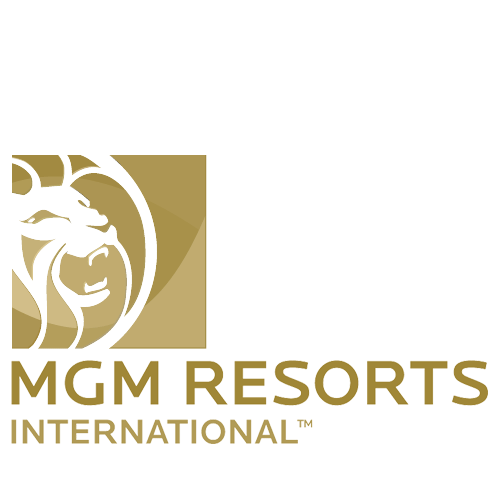 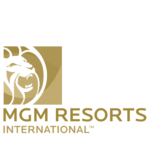 MGM Resorts International and the National Basketball Association have announced a multiyear partnership for MGM Resorts to become the official gaming partner of the NBA and WNBA. The landmark deal is the NBA’s first with a U.S. sports-betting operator and the first between MGM Resorts and a professional sports league.

As part of the agreement, MGM will use official NBA and WNBA  data and branding, on a non-exclusive basis, across the company’s land-based and digital sports-betting properties across the country.

“As the landscape for sports betting in the U.S. continues to evolve at a rapid pace, MGM Resorts is a proven gaming leader for us to work with on this groundbreaking partnership,” said NBA Commissioner Adam Silver. “Our collaboration will result in the best possible gaming and entertainment experience for consumers through the use of accurate, real-time NBA and WNBA data, and our collective efforts to maintain and enhance the integrity of our games.”

In addition, the two entities will partner on ways to protect the integrity of NBA and WNBA games, including anonymized real-time data sharing. They will also work together on a digital content series, with MGM Resorts being promoted across the NBA’s various digital assets. In return, MGM will promote the NBA across its sports-betting platforms.

“The NBA has always been an innovator at the forefront of sports evolution and MGM Resorts is thrilled to partner with the league to revolutionize sports betting in the United States,” said Jim Murren, MGM Resorts International chairman and CEO. “Integrating the NBA’s assets and having official NBA data showcased across the MGM Resorts platforms will provide us with a distinct advantage and instill more confidence in knowing that our data is directly from the NBA.”

While the deal is the first of its kind, MGM Resorts has a history with NBA investment. Last year, the resort company purchased the WNBA Las Vegas Aces, which play home games at the Mandalay Bay Events Center. MGM has also been the title sponsor of the NBA’s Summer League during the last two seasons.