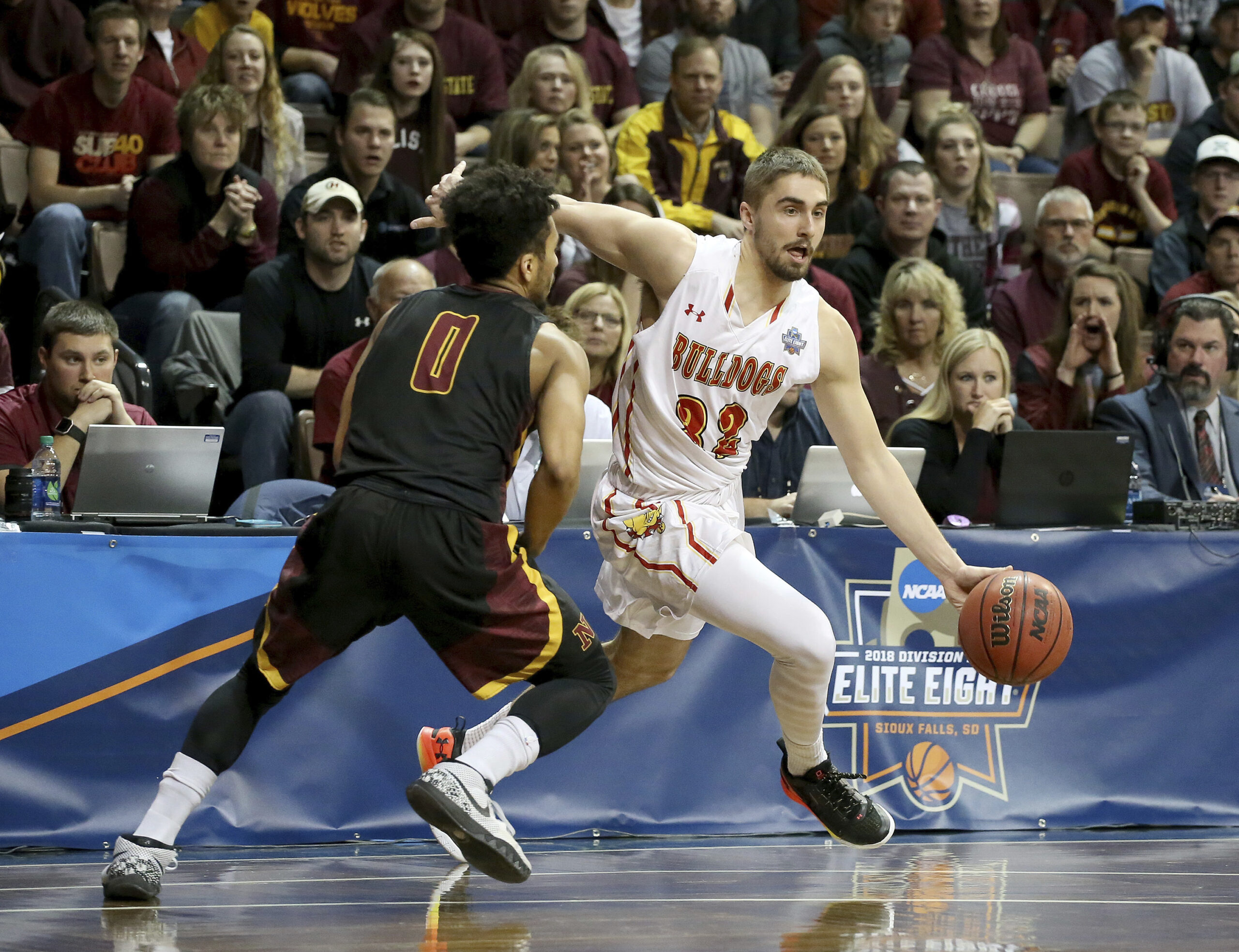 The NCAA has announced the predetermined hosts for its Division II Men’s and Women’s Basketball Tournaments as well as the new host for the Division II wrestling championships.

The Division II basketball tournaments traditionally have had their regional weekends at the site of the highest seed but due to the health and safety protocols surrounding the COVID-19 pandemic, the NCAA decided instead to select neutral sites.

“We are excited to bring the NCAA DII Wrestling Championships back to St. Louis,” said St. Louis Sports Commission Vice President Chris Roseman. “Our DII partners at Lindenwood, Maryville and McKendree have really stepped up to host the event and we’re excited that with the DI Wrestling Championships coming a week later, St. Louis will be the epicenter of college wrestling in March.”