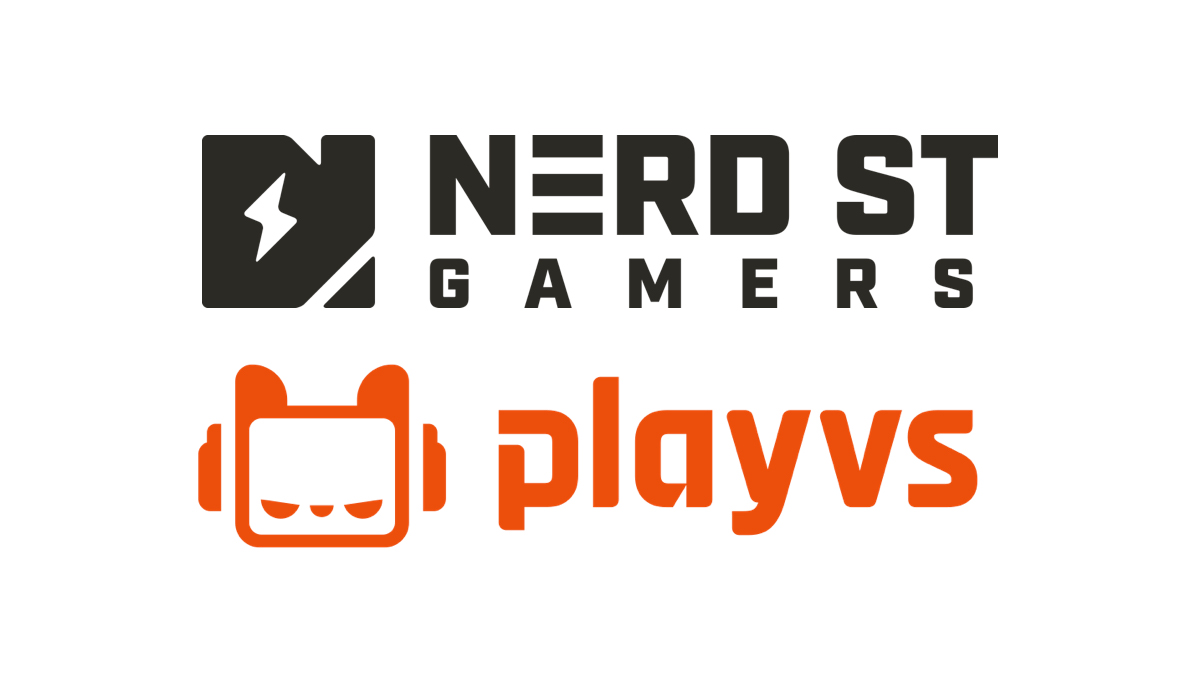 Nerd Street Gamers, an esports infrastructure company focused on competitive opportunities for gamers, has announced a partnership with PlayVS, an organization devoted to high school esports competitions. Under terms of the deal, Nerd Street Gamers has been named the 2020 Championship Broadcast Partner for the PlayVS High School Esports Championships.

Nerd Street Gamers has been expanding its portfolio in recent months, providing tournament operators for the eMLS League Series One in Philadelphia, producing the Philadelphia Eagles Madden Club Championship and providing the equipment, production and logistics for the Vets Play tournament in collaboration with Comcast.

“Competitive gaming starts at a young age,” said John Fazio, founder and CEO of Nerd Street Gamers. “Together with PlayVS, we are fostering and publicizing inclusive competitive opportunities for young gamers across the country. We are creating a movement that develops camaraderie, teamwork, and communication skills through esports.”

PlayVS is a software startup that has been allowing high schools to stage competitive events for students. The company’s platform handles scheduling, logistics, statistics and all aspects of competition for schools in all 50 states and Washington D.C.

“Despite massive growth, many schools, students and parents are unfamiliar with how high school esports actually works,” said Delane Parnell, founder and CEO of PlayVS. “We’re building a world of exciting opportunities for student engagement through esports. With our Nerd Street Gamers partnership, we hope to shine a light on this initiative and showcase these impressive students and their skills to a national audience.”