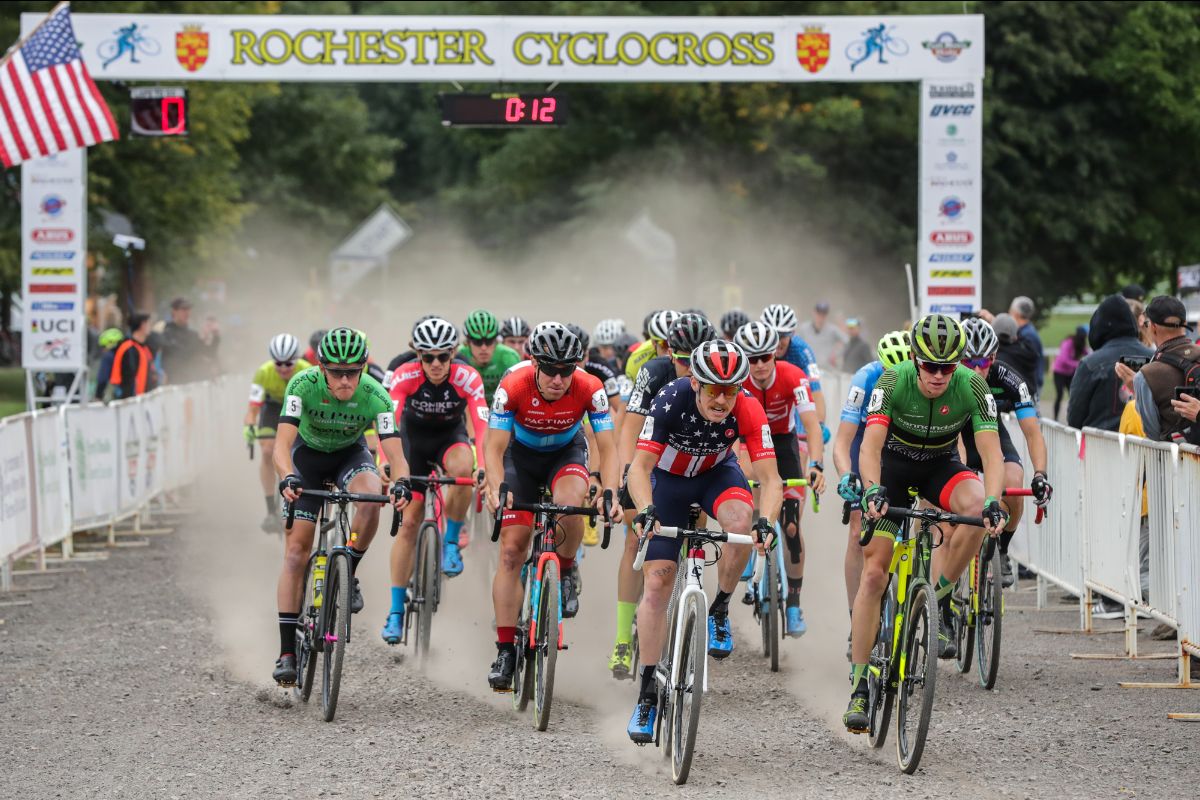 The USCX Cyclocross Series and Global Cycling Network have announced a global partnership to broadcast all races in the new series live and ad-free.

As part of a multi-year agreement, each of the four rounds of the series will be streamed across the GCN+ subscription platform. The coverage will include eight races from four separate venues.

“The partnership with GCN is a huge step forward for cycling in North America,” said John Meehan, USCX Series co-owner and promoter of the Iowa City Jingle Cross event. “GCN does incredible work covering cycling events around the world, and we are excited to work with them to share this eight race, four venue series with international audiences. The increase in exposure for the athletes, sponsors and local communities is crucial for the sport’s continued growth. We look forward to showcasing these great events to the world.”

GCN+ is part of the Discovery-owned Play Sports Group.

“Without doubt, cyclocross is one of the most exciting disciplines of bike racing, and we’ve been a big supporter of it for some time,” said Daniel Lloyd, GCN presenter and director of racing. “The partnership with USCX, a key U.S. series, feels like a natural next step, as we continue to evolve the GCN+ offering to bring a diverse range of content to cycling fans all over the world.”