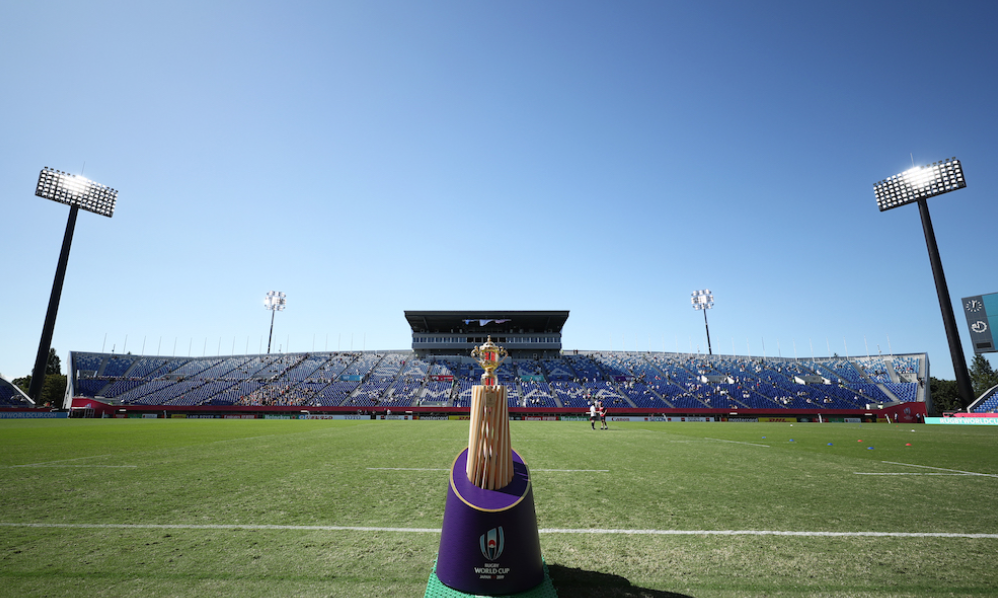 The United States will bid to host a Rugby World Cup in 2027, 2029 and/or 2031 after a recently completed feasibility study and dialogue with World Rugby showed that the event could be a success. The feasibility group, along with USA Rugby, will now transition from an exploratory phase to bid planning and preparation ahead of a January 2022 proposal deadline with World Rugby.

The United States has never hosted the competition, which began in 1987. But in 2018, San Francisco hosted the Rugby Sevens World Cup.

“Putting our hand up to host a Rugby World Cup is a benchmark for the game in America, however the exciting stages are just now beginning as the stakeholder group continues into campaign planning,” said USA Rugby CEO Ross Young, a former general manager to the Rugby World Cup. “The great work this group of subject matter experts, led by former Director Jim Brown, has done supersedes what has happened previously at this stage, and truly highlights the potential for a Rugby World Cup being held on American soil.”

“Putting our hand up to host a Rugby World Cup is a benchmark for the game in America, however the exciting stages are just now beginning.”
—Jim Brown, USA Rugby World Cup Bid Chair

While the feasibility study covered several areas, the group received strong support from major cities and stadiums in hosting the events, according to USA Rugby. Preliminary financial analysis reflecting stadium, audience and commercial potential unique to the United States, also indicated the potential for significant returns and economic impact for the union and global game.

“In August, we set out to do a full evaluation and expert analysis to answer a question long asked, can the United States host a Rugby World Cup?” said Jim Brown, USA Rugby World Cup bid chair. “The process was an undertaking; however, we are delighted to confirm that the U.S. could not only meet the technical requirements of hosting the men’s and women’s events, but also reach new levels of team and fan experience. We look forward to sharing results with the USA Rugby community and begin this journey towards rugby’s biggest stage.”

Brown previously served as managing director to the FIFA 2026 World Cup Bid Committee as well as executive director of competitions for the 2006 and 2010 FIFA World Cup.

The U.S. bid also had a constructive dialogue with members of World Rugby, which has encouraged the country to bid for the event.

“USA Rugby has cleared an important first hurdle by establishing our capability to present a credible and compelling bid at this stage in the process,” said Bob Latham, USA Rugby Council representative and World Rugby executive committee member. “The prospect is exciting, and I hope that everyone with an interest in the future of rugby in America will come together to support this effort.”