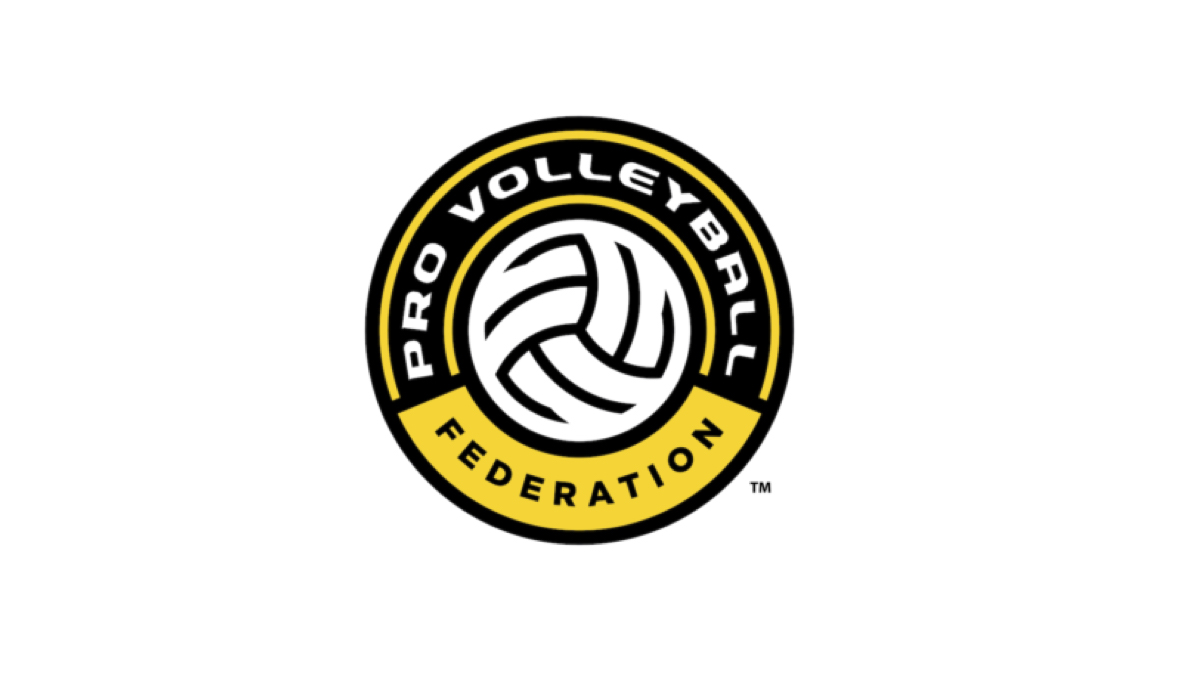 Organizers revealed Columbus, Ohio, and Dallas-Fort Worth will be two of what it expects to be eight to 10 cities the first season. PVF players will earn about $60,000 a year, organizers said, noting the salary is comparable to what first-year WNBA players make. There will be bonuses and players on a championship team could make $100,000 or more in 2024, with those numbers escalating over time.

The league’s vice-president of operations is former Florida State coach Cecile Reynaud, who has served as the chair of the USA Volleyball board of directors.

“I couldn’t be more excited professionally to be involved in the launch of a professional volleyball league in the United States,” Reynaud said. “This is something we know has been needed for years.”

“This is decidedly a women’s league that will be run by women,” Whinham said. “Our role is to attract founding partners to provide the league with the tools to do the job right.”