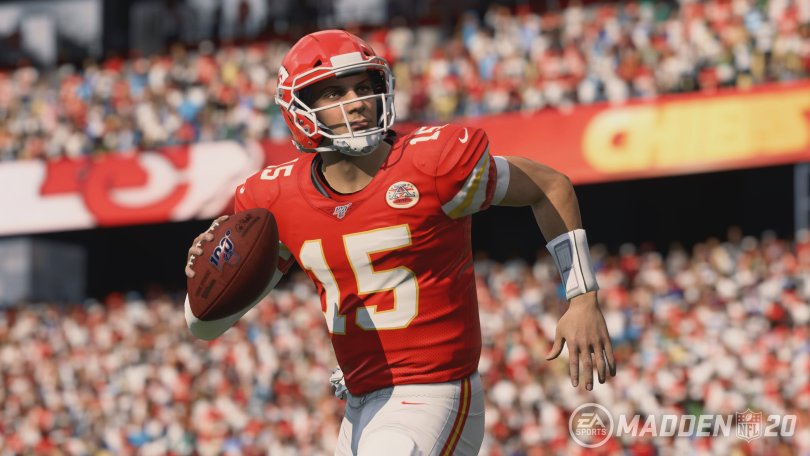 The National Football League has extended its agreement with Electronic Arts and the NFL Players Association that will allow EA Sports’ Madden NFL to have exclusive rights to create authentic NFL simulation games. In addition, the entities will partner to develop games in new genres, expanded esports programs and additional experiences for fans across other platforms.

Madden NFL 20 has been considered the most successful game in the franchise’s long history, based on player participation. According to EA, unique players have grown by 30 percent year-over-year, monthly average players have reached an all-time high, more than 330 million hours of the game have been played, and over 1 billion minutes have been watched on Twitch since the game launched. Since April, player levels have nearly doubled from last year with the equivalent of 2,600 NFL seasons having been watched by viewers around the world. Madden NFL esports also saw its biggest year on record. With broadcasts on ESPN, ESPN2 and FS1, the esports product brought programming to tens of millions of fans.

“Building on the most successful year ever for Madden NFL, this is a powerful time for EA Sports to come together with the NFL and the NFLPA in this new wide-reaching partnership,” said Andrew Wilson, CEO of Electronic Arts. “Together, we have a tremendous opportunity to entertain more players through new Madden NFL experiences, games in new genres and on new platforms, esports, and new innovations that will grow fans’ love of the NFL around the world.”

“EA has been a trusted partner for more than 30 years and they continue to bring innovation, authenticity and creativity to everything they do and we are certainly a great example of that as evidenced by the huge success of Madden NFL 20,” said NFL Commissioner Roger Goodell. “The expansion of this partnership is not only about the continued success of the Madden NFL franchise but also the creation of new avenues for our fans to connect with the sport they love.”