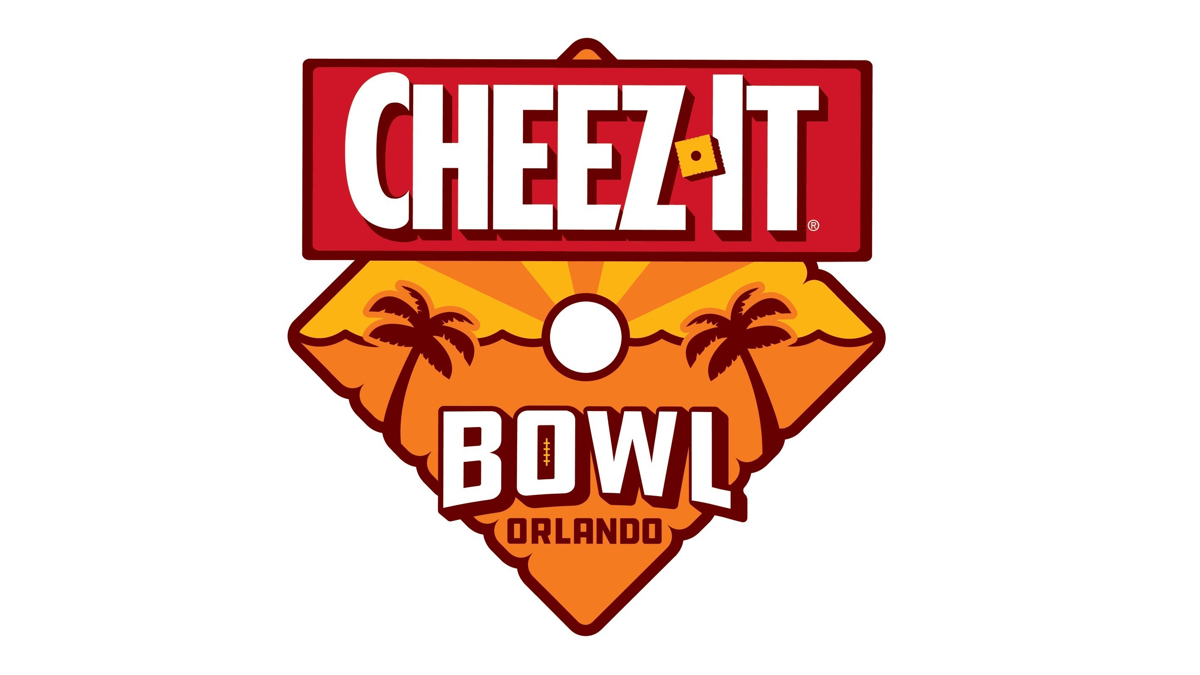 Cheez-It is taking its cheesy snacks to Orlando this bowl season, announcing a deal to be title sponsor of the Cheez-It Bowl at Camping World Stadium starting in 2020. The move away from its sponsorship of a bowl game in Phoenix is a multiyear agreement signed with Florida Citrus Sports.

The Orlando bowl game was most recently called the Camping World Bowl and features teams from the Atlantic Coast Conference or Notre Dame and the Big 12 Conference in late December each year. The game airs on ESPN.

Cheez-It is an official sponsor of the College Football Playoff and has sponsored a college bowl game for three years. Its previous games were staged at Chase Field in Phoenix with the Fiesta Bowl Organization as a partner.

“Cheez-It is a go-to snacking tradition for football fans and cheese-lovers – especially those who can’t get enough of that uniquely cheesy and crunchy experience,” said Jeff Delonis, senior director of marketing for Cheez-It. “Our preceding bowl game sponsorship with the Fiesta Bowl Organization helped solidify Cheez-It as a staple in the college football postseason. Now we’re excited to turn to the next page and build our bowl-season tradition further through our new partnership with Florida Citrus Sports and the world-class destination of Orlando.”

“We’re proud to partner with Cheez-It, one of the boldest and most creative sponsors in college football,” said Steve Hogan, CEO of Florida Citrus Sports. “Their commitment to creating an uncommon experience will add new flavor to ‘the best bowl trip in America’ here in Orlando. We’re excited about the impact that bowl season’s official snack will bring to our community.”