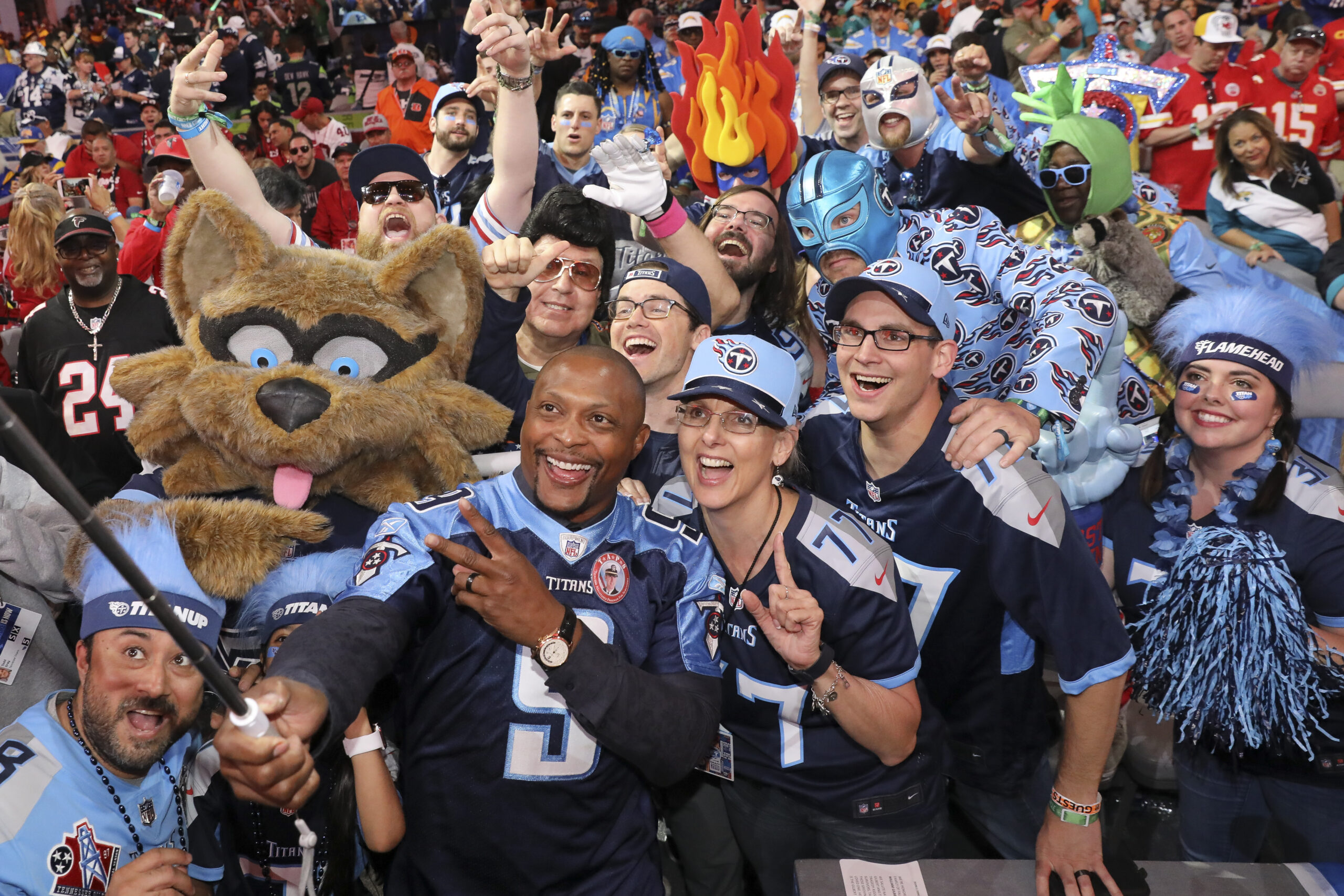 The National Football League is far and away the most popular professional sports league in the United States and its biggest event, the Super Bowl, is often described as virtually a national holiday.

In the search for ever-increasing amounts of future revenue, the NFL Draft moved out of New York, where it was held since 1965, and went on the road starting in 2015, creating a gigantic multi-day event. The Draft has since traveled to Chicago, Philadelphia, Arlington, Texas, and Nashville before this year’s event in Cleveland.

And now the NFL Combine, which has been held in Indianapolis since 1987, may be on the move as well.

“The League, in concert with the Combine Executive Committee, is considering ways to grow the Combine as a tentpole event, while at the same time enhancing the prospect experience and partnership,” according to a league memo sent to all 32 teams.

Who will be interested in hosting? Well, let’s put it this way: Any of the 32 teams in the league would gladly host any of these events. But let’s narrow it down a bit. Given what hosting a giant NFL event can mean to a destination financially and in terms of pure media attention, here are some thoughts on what to expect.

Given the size of the event and its winter time frame, there are fewer contenders compared to the Draft and Combine. So coming to a number of future potential sites is perhaps the easiest part of this exercise.