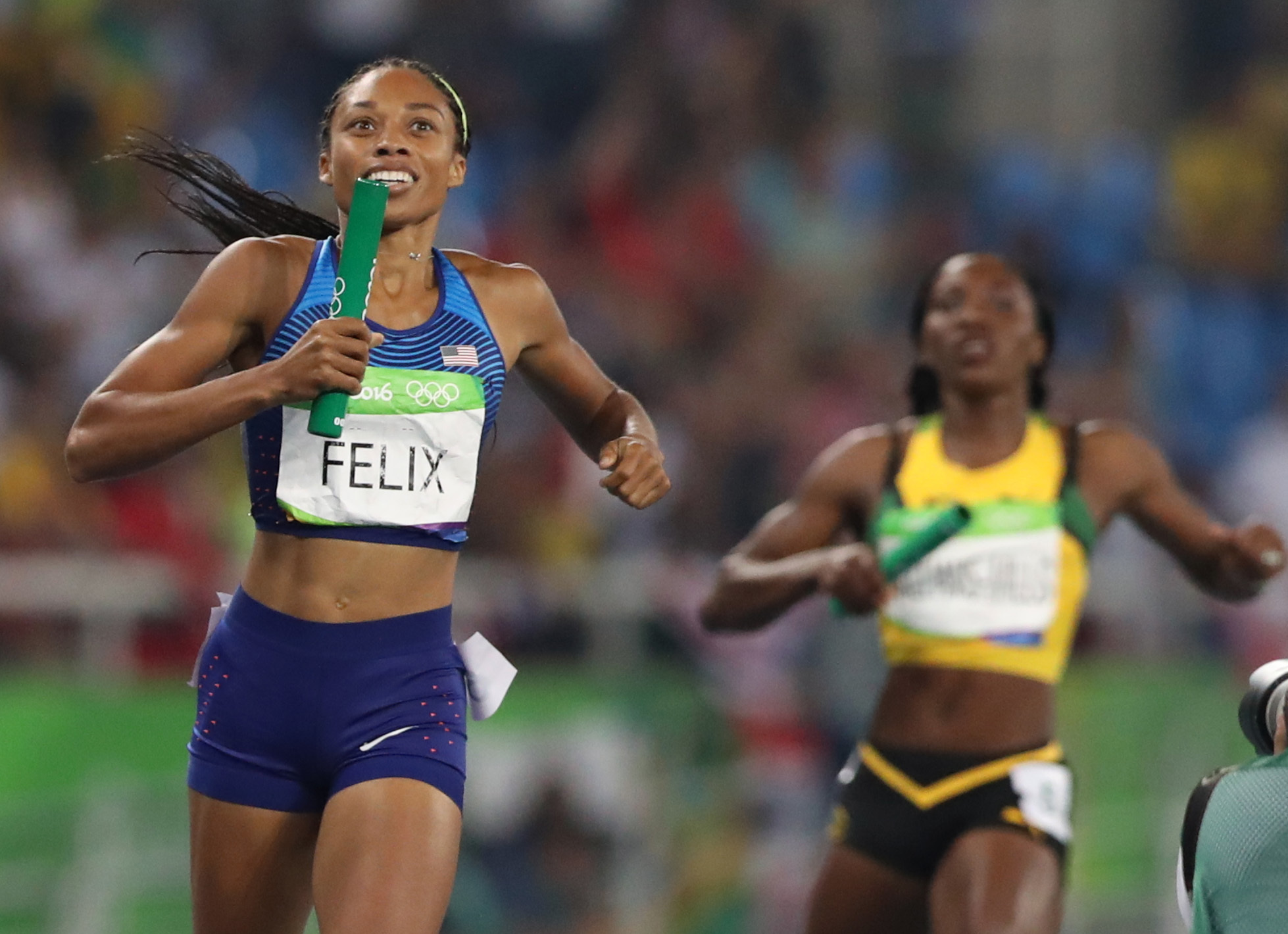 Track star Allyson Felix will be the most decorated U.S. athlete on the 613-member team with nine medals. (AP Photo/Lee Jin-man)

The United States Olympic & Paralympic Committee will send 613 athletes to represent Team USA at the Olympic Summer Games in Tokyo. The team features 193 returning Olympians and 104 medalists, including 33 who have won multiple medals.

“Team USA is ready. Our roster includes 613 remarkable athletes, one of our biggest teams ever, all who qualified to participate in these Games,” said USOPC CEO Sarah Hirshland. “In these extraordinary times — these athletes have shown perseverance, dedication and focus and have inspired us all. We are thrilled to support them as they live their dreams of competing on the biggest stage in sport.”

Of particular note for the U.S. team, more than 75 percent competed in college, a source of growing concern in many Olympic sports as athletic budgets have been challenged during the pandemic, leading to several programs cutting Olympic sports.

“The journey to be a part of the 2020 U.S. Olympic Team was like no other,” said Rick Adams, USOPC chief of sport performance. “This team is special; these Games are special. The commitment from Team USA athletes and the national governing bodies never wavered, and for that we are grateful.”