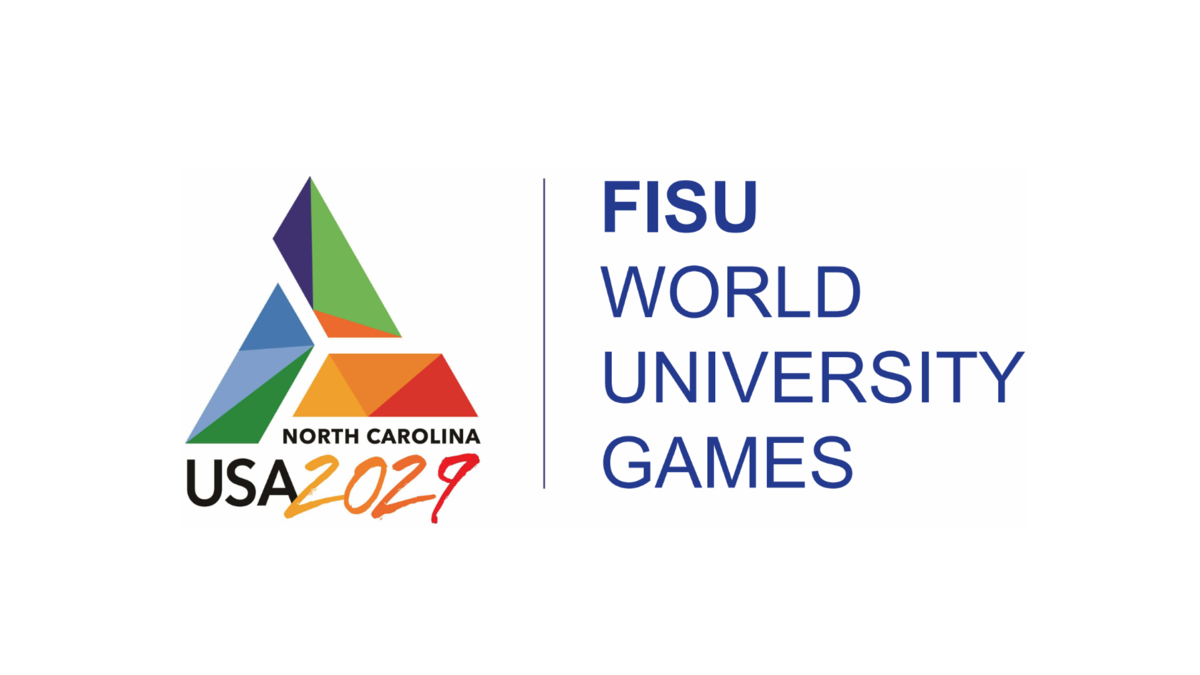 The Executive Committee of the International University Sports Federation has selected North Carolina as host of the 2029 FISU World University Games. The move comes months after the state lost an effort to land the 2027 event.

North Carolina’s bid to host the FISU World University Games is centered in a region stretching from Raleigh to Greensboro, encompassing the Triangle and Triad areas of the state.

“We were very impressed with what North Carolina has to offer the FISU Games from our site visits, their candidature dossiers, and the presentation to our Executive Committee in conjunction with their original bid for the 2027 FISU World University Games,” said Leonz Eder, FISU president. “Even though North Carolina did not win the 2027 FISU Games last fall, we have worked diligently with our membership and staff since that time on the best way to secure North Carolina as a future host of the FISU Games.”

The FISU Executive Committee is meeting in Lake Placid, New York, prior to the start of the 2023 FISU World University Winter Games, which take place in the Adirondack region from January 12–22. It is the first time the FISU Winter Games have been held in the United States in 51 years, as Lake Placid was the previous host in 1972.

Accepting the award of the FISU Games on behalf of North Carolina was Hill Carrow, chairman and chief executive officer of the North Carolina Bid Committee.

“The award of the 2029 FISU World University Games to our state and country is the culmination of an extensive five-year effort by more than 1,000 individuals, 13 universities, five cities, five counties, the state of North Carolina, and 53 corporate and organizational sponsors to land this amazing event,” Carrow said. “North Carolina’s landing these Games is similar to a major corporate relocation, as the FISU Games will deliver a local economic impact of over $150 million.”

“This is a very proud moment in our state’s history,” Marshall said. “The FISU World University Games will be the largest event ever hosted in our state, and it will give us the unique opportunity to not only host athletes and fans from more than 150 countries, but to showcase North Carolina to a worldwide audience of more than 400 million.”