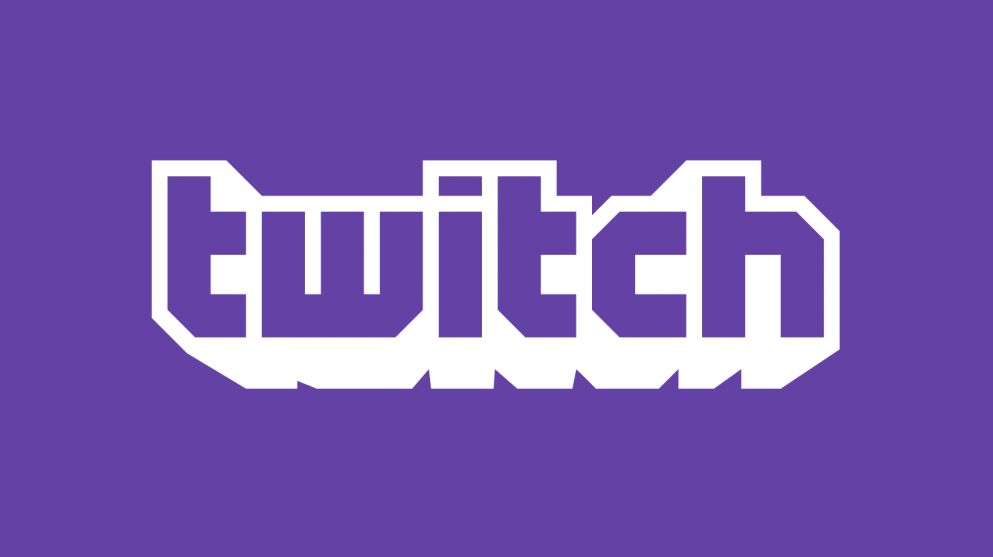 The National Women’s Hockey League, in a period of upheaval for the women’s professional game, has signed a landmark streaming partnership with Twitch, a three-year deal that pays the NWHL a rights fee on top of being on the popular live streaming platform.

Under terms of the deal, Twitch will stream every NWHL regular season game, plus all the action from the Isobel Cup playoffs and any special event games, free of charge. The rights fee will be split between the NWHL and the NWHL Players Association, allowing for the players to earn additional income beyond their playing salaries. The exact financial details were not disclosed.

The league and Twitch will also collaborate to provide new fan engagement opportunities that enhance the live game viewing experience, including engagement with players and broadcasters during the games. The NWHL’s own Twitch stream was set up shortly after the agreement was announced, and had over 200 subscribers in the first few hours after it went public.

“The official announcement of our partnership with Twitch makes this a historic day for the NWHL, our players, fans and everyone who supports the advancement of women’s hockey,” said NWHL Commissioner Dani Rylan. “The live broadcasts of every single NWHL game on Twitch will allow us to both foster and grow our current community while introducing professional hockey to a new audience for the first time. Twitch’s platform also provides our fans and players the unique opportunity to collaborate on the viewing experience.”

Twitch has broadcasting arrangements with other professional sport leagues, including the NFL and the NBA G League. In August, the NBA signed a deal with Twitch to stream USA Basketball games through 2020.

“I am extremely proud that the innovators at Twitch are moving forward alongside us,” said NWHL Players’ Association executive director Anya Battaglino. “This is a huge step for women’s hockey. Getting visibility on professional women’s hockey has been extremely important. The more eyes on the women’s game, the more fans we convert. Women’s hockey is at a monumental time right now, and the more we can showcase this product, the stronger our foundation becomes. The NWHLPA is excited to have our players highlighted around the world, and for fans of the game to have an even deeper access to us.”

The five-team NWHL season starts October 5 with a doubleheader between the Buffalo Beauts against the Connecticut Whale, and the Boston Pride against the Metropolitan Riveters, while the Minnesota Whitecaps have a bye. The NWHL used to stream games on YouTube, Facebook and Twitter but has not had a regular league-wide television partner in the past.

The NWHL has been working to sign a host of new sponsors in the offseason and agreed to a new model with the NWHLPA where all corporate and broadcast partnership revenue would be split in half between players and the league. The NWHL has new agreements with Chipwich and nutrition brand VEDA.

The other women’s professional hockey league, the Canadian Women’s Hockey League, discontinued operations in May after 12 years of existence. More than 200 players between both leagues then released a joint statement that they would not participate in any pro league over concerns about the salaries paid to players, which in the NWHL averages $15,000 per season. Those players, notably among them United States women’s national team star Hilary Knight, have said they instead will hold a tour of special events across the United States and Canada.