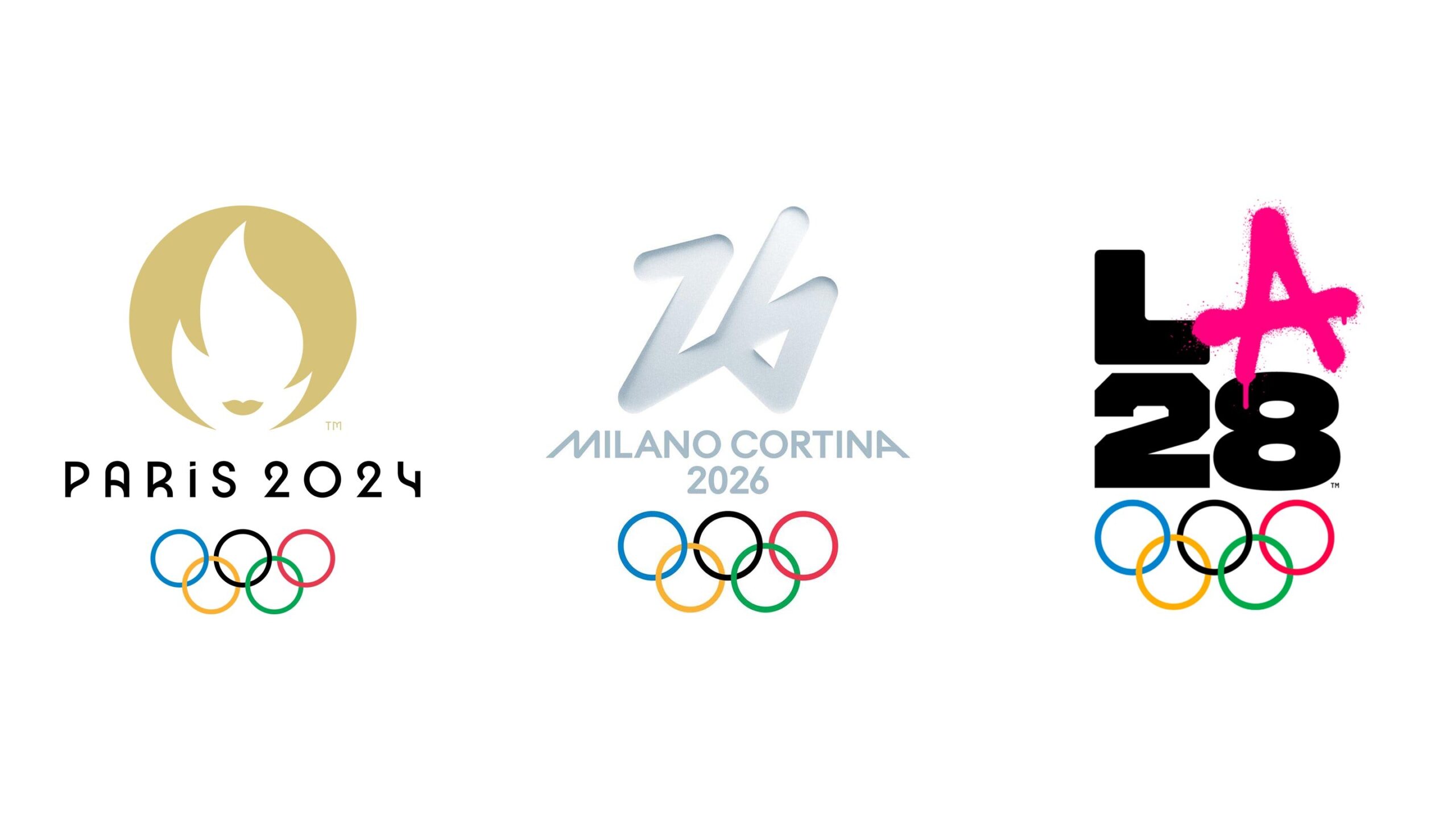 Under the agreement, fans and stakeholders will have access to ticket-inclusive travel and hospitality experiences through On Location as the only official exclusive hospitality provider. On Location will offer packages including tickets, travel, accommodation and unique in-venue and host city hospitality.

The new model will also expected to enhance services for athletes’ families and friends wanting to see them compete at the Games, with support for travel, access to accommodation and other services, including a dedicated ticket inventory.

“One of the recommendations of Olympic Agenda 2020+5 is to deliver additional turnkey solutions that could be provided to OCOGs to simplify the delivery complexity of the Games,” said IOC President Thomas Bach. “This new solution will deliver a simplified, secure process for fans around the world to attend the Games. The centralization of the project also contributes greatly to better oversight and, with this, to good governance. It will also directly support the staging of the Olympic and Paralympic Games, all the National Olympic Committees and most importantly their athletes.”

Tony Estanguet, president of Paris 2024, said the event in France will be the first Olympic or Paralympic Games to propose a worldwide hospitality offer. “This represents a fantastic opportunity – for us and the entire Paris 2024 ecosystem,” he said. “Our teams are already at work and we look forward to innovating together, to offer unique hospitality experiences that will appeal to a broad global audience. In developing these new products, we will seek to showcase the best of French ‘art de vivre’, our gastronomy, art, culture, sport and innovation against the magnificent backdrop of the City of Lights, while fully respecting the focus on legacy at the heart of our vision.”

LA28 Chairperson Casey Wasserman said: “On Location brings an incredible track record creating experiences for major global events, and will set a new standard for Olympic and Paralympic Games hospitality. Modernizing the hospitality and ticketing platform has been a major priority for us as we prepare to host a world-class event in Los Angeles. This partnership furthers our commitment to deliver an extraordinary Games experience for athletes and fans in our community and around the world”.

Separate to the agreement with On Location, the IOC also said it will implement a new, integrated approach regarding global ticket sales starting with Paris 2024. The system, details of which were not yet announced, will be aimed at providing secure, seamless access to Olympic and Paralympic tickets directly via each organizing committee at standardized prices for each Games for fans around the world. Under the current system, various providers are authorized as sellers to different countries, a system that has led to frustration among ticket-buyers.