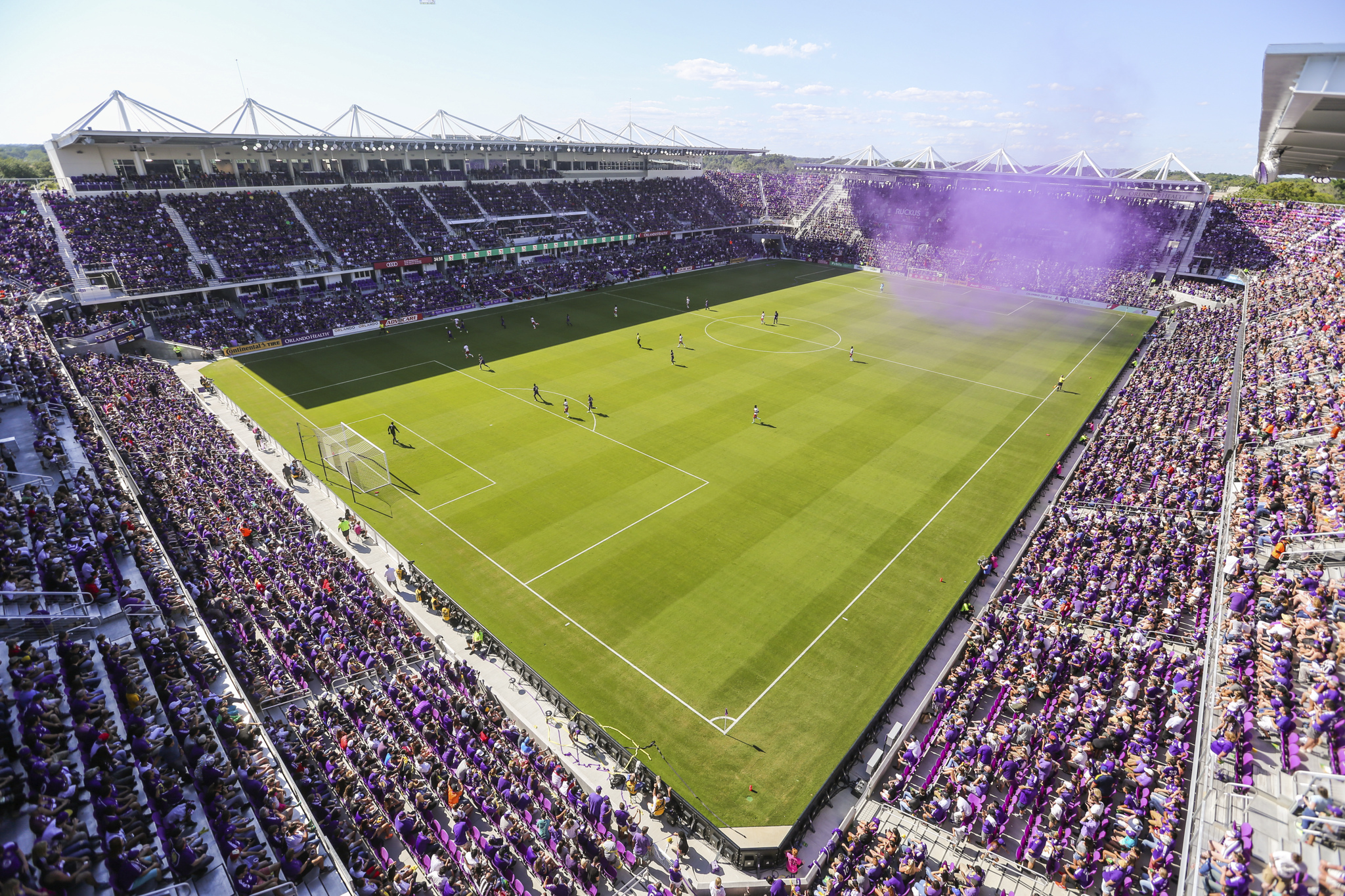 Orlando City Soccer Club and Orlando Health have announced the continuation of their long-standing partnership that includes naming rights for the training facilities for both Major League Soccer club Orlando City SC and the National Women’s Soccer League’s Orlando Pride.

“We are thrilled to be able to continue our long-standing partnership with Orlando Health,” Orlando City Chief Executive Officer Alex Leitão said. “To have this level of commitment from our presenting partner and Official Medical Team is vital to our success both on and off the field and we look forward to all that we will accomplish in bettering the Orlando community for years to come.”

“Orlando City SC energizes this town and we’re very proud to be one of the original organizations to partner with the team and ride that wave of excitement,” says Andy Gardiner, senior vice president of external affairs and community relations at Orlando Health. “In Orlando City SC, we have a partner with a winning tradition on and off the field, a passion for charitable work and a commitment to serving our community as strong as Orlando Health’s. We’re excited to see what the future brings for our growing partnership.”