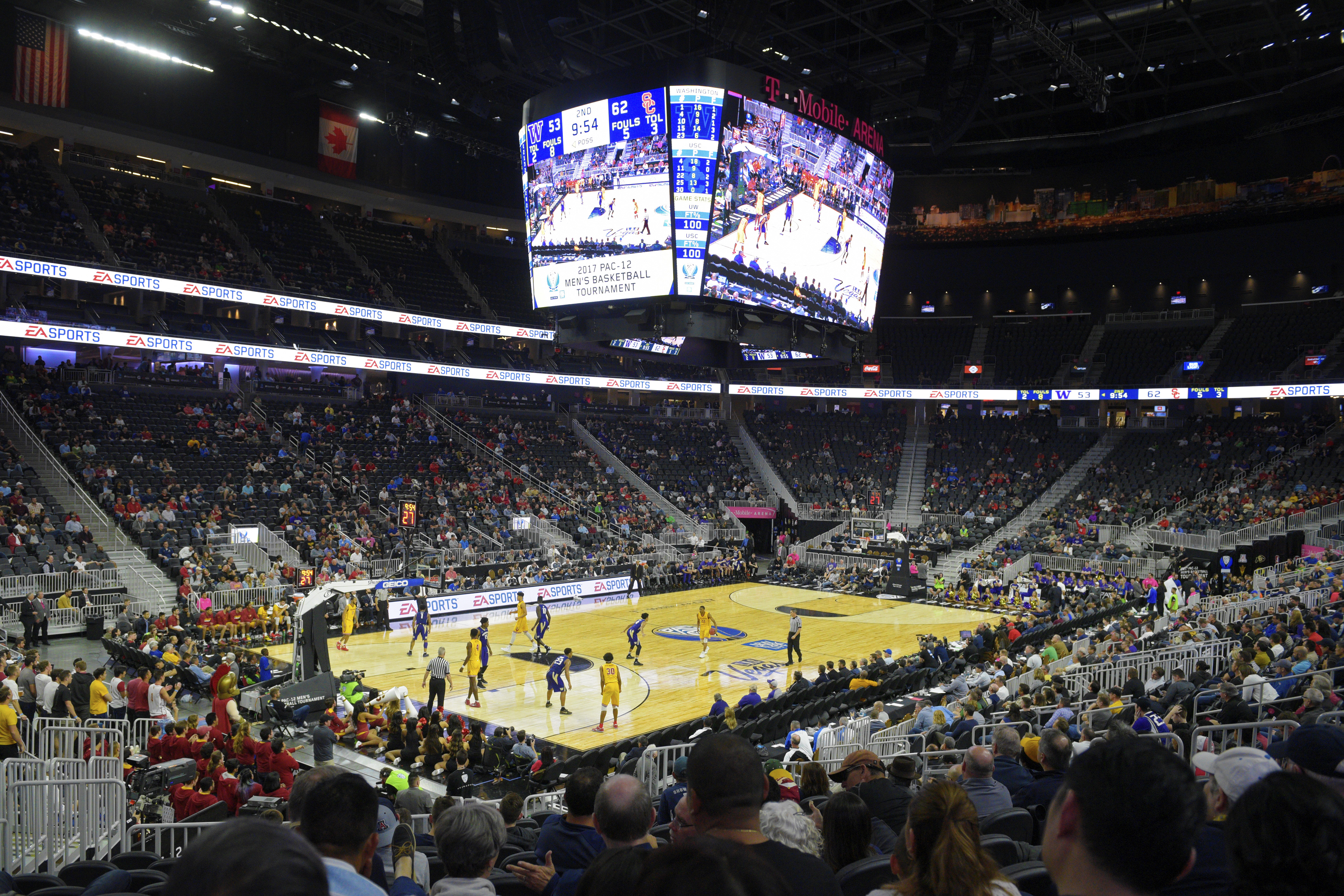 The Pac-12 Conference‘s continued emphasis on Las Vegas is only getting stronger, with the league holding its postseason men’s and women’s basketball tournaments in Las Vegas through 2022 plus the creation of a non-conference scheduling series that will be hosted on the Strip.

The Coast-to-Coast Challenge will start in December 2020 with Colorado facing TCU, Washington facing Oklahoma and Oregon facing an opponent to be named later at T-Mobile Arena, with return games in 2021 at American Airlines Arena in Dallas.

The following season’s schedule will have Arizona, Arizona State and Southern California playing games in Las Vegas with return games in 2022 in the New York area against opponents to be determined.

“Last season provided a tremendous showcase for our Pac-12 men’s and women’s basketball tournaments taking place in Las Vegas,” said Pac-12 Commissioner Larry Scott. “We are thrilled to continue the events at T-Mobile Arena and Mandalay Bay Events Center and to continue working with MGM Resorts and Las Vegas Events to provide the most entertaining experiences for our student-athletes, universities and fans.”

Las Vegas has become a home away from home for the Pac-12. Not only will basketball remain in the city, the Pac-12 football championship game will be in Las Vegas starting in 2020 for a two-year run at Allegiant Stadium, which will be the new home for the NFL’s Raiders.

“We’re thrilled to see the Pac-12 continue to hold both the men’s and women’s basketball tournaments here through 2022,” said Steve Hill, Las Vegas Convention and Visitors Authority president and CEO. “It’s exciting to bring such a high caliber event to the destination and to have the opportunity to welcome and host such a phenomenal group of both athletes and fans.”