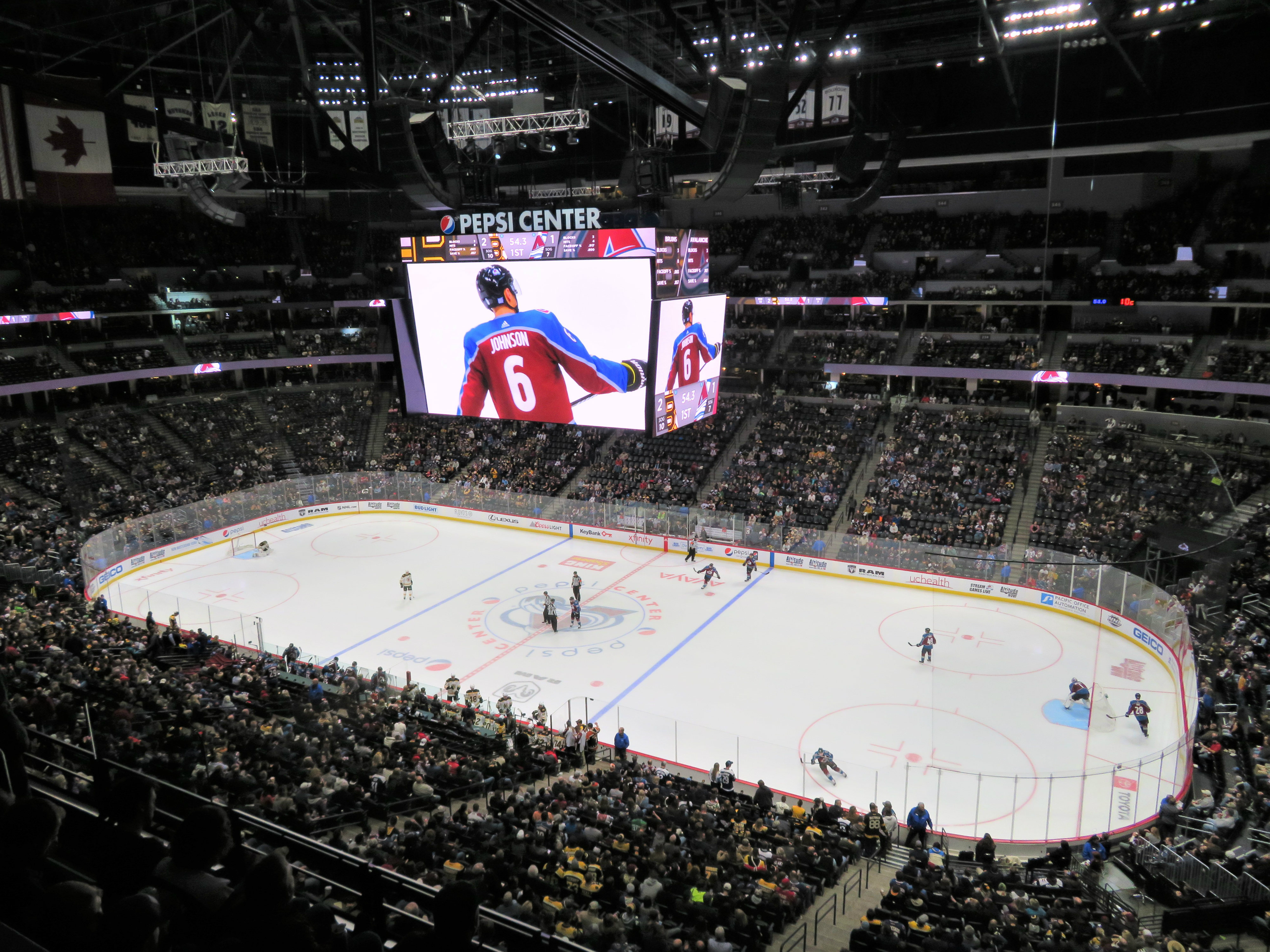 The Pepsi Center will retain its name for one more year after a contract extension between PepsiCo. and Kroenke Sports and Entertainment was announced at an event celebrating two decades of the building’s existence.

The previous contract had expired over the summer on a 20-year agreement that started when the building opened in 1999. The Pepsi Center hosts the NHL’s Colorado Avalanche, NBA’s Denver Nuggets and NLL’s Colorado Mammoth.

The arena seats 19,099 for basketball games and 18,007 for hockey and lacrosse games. Depending on a concert performer’s stage configuration, the Pepsi Center seats up to 20,000 for concerts and other events.