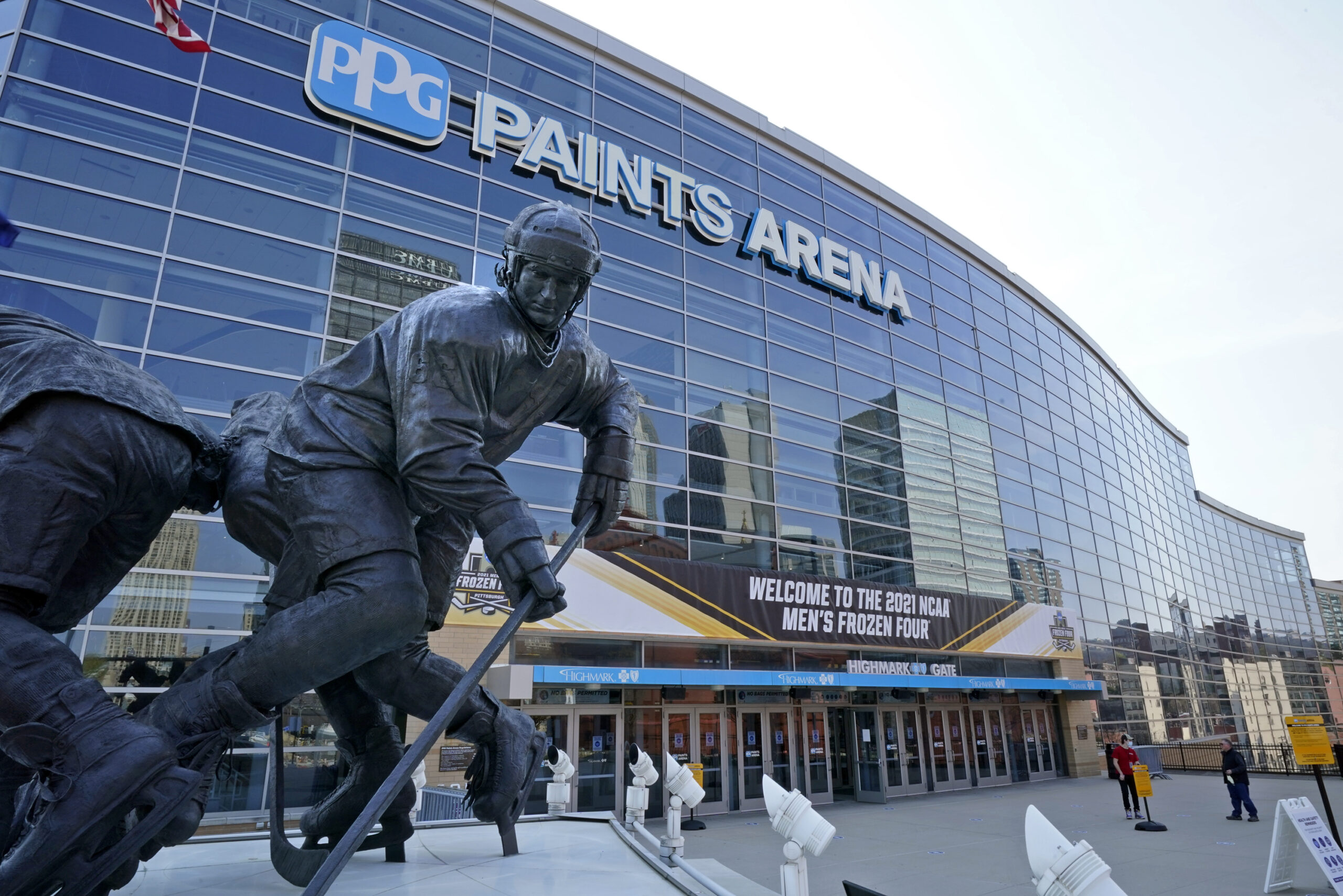 OVG360, the venue management division of Oak View Group, has been selected to manage PPG Paints Arena, the home of the Pittsburgh Penguins.

The home of the Penguins will be the third NHL facility that OVG360 manages in addition to this season’s two new venues in the league — the New York Islanders’ UBS Arena in Elmont, Long Island, and the Seattle Kraken’s Climate Pledge Arena in Seattle. OVG360 also manages the soon-to-open multi-purpose arena at Arizona State University (where the NHL Arizona Coyotes will play), the Centene Community Ice Center (practice facility for the NHL St. Louis Blues), and the UMPC Events Center at Robert Morris University.

“OVG is a rising, innovative leader in arena management and we are proud to welcome their partnership at PPG Paints Arena,” said Kevin Acklin, chief operating officer for the Pittsburgh Penguins. “OVG recognizes the strength and resilience of Pittsburgh’s fan base and the quality of our venue. We are thrilled to partner with them to focus on the future of sports and live entertainment in Pittsburgh.”

OVG360 said it plans to make substantial private investments into PPG Paints Arena to improve the fan experience and operational infrastructure. The announcement was made by OVG360 and the Penguins’ ownership team at Fenway Sports Group. The previous management agreement with ASM Global is due to expire on June 30.

“Many of our senior leaders have hockey in their DNA, and we’re thrilled to be working with our new partners at the Penguins and Fenway Sports Group at their state-of-the-art PPG Paints Arena,” Oak View Group Chief Executive Officer Tim Leiweke said. “We understand the deep fan connection and the critical importance of the fan experience while they passionately cheer for their home team. The Pittsburgh region can expect great things to come, including more world class events and concerts, enhanced technology and fan service as well as a priority to promote operational sustainability.”