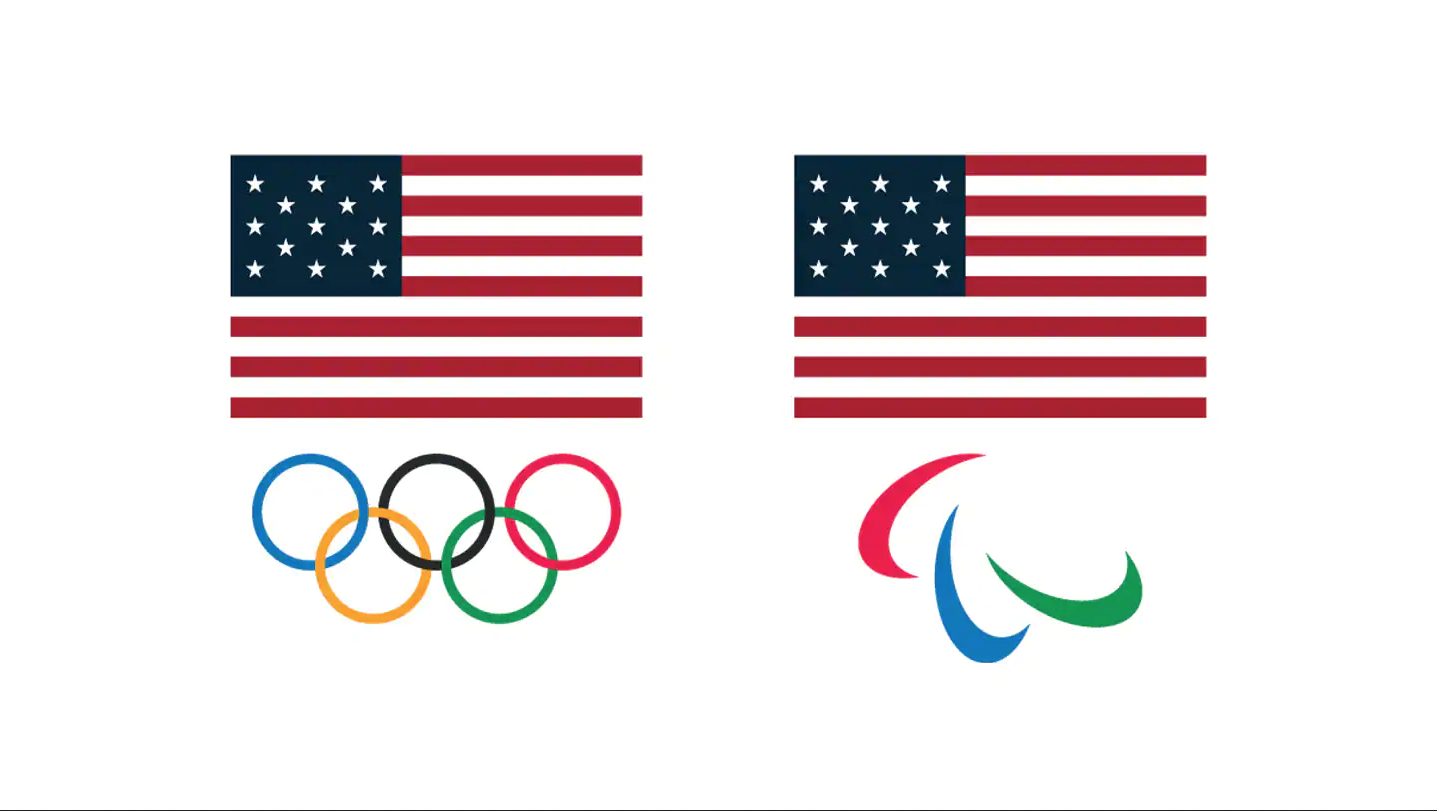 The United States Olympic & Paralympic Committee has announced the 2022 Hall of Fame Class that will be inducted in a ceremony June 24 at the U.S. Olympic & Paralympic Museum in Colorado Springs, Colorado, with eight individuals, two teams, two legends, one coach and one special contributor being recognized.

“It’s a distinct honor to welcome the class of 2022 into the U.S. Olympic & Paralympic Hall of Fame and to celebrate their remarkable individual and team achievements as representatives of Team USA,” said USOPC Chief Executive Officer Sarah Hirshland. “Induction into the Hall of Fame adds to the tremendous legacies of these great athletes and teams, and also memorializes the contributions of those members of the “team behind the team” who dedicated themselves to helping Team USA achieve success on and off the field of play.”

The class of 2022 represented the United States as athletes at a combined 27 Olympic and Paralympic Games, tallying 129 medals, including 86 golds. There are also two new sports or sport disciplines added to the U.S. Olympic & Paralympic Hall of Fame with Muffy Davis as a Para-cyclist and the 2002 sled hockey team. Pat Summitt and Billie Jean King become the first female inductees in the coach and special contributor categories, respectively.