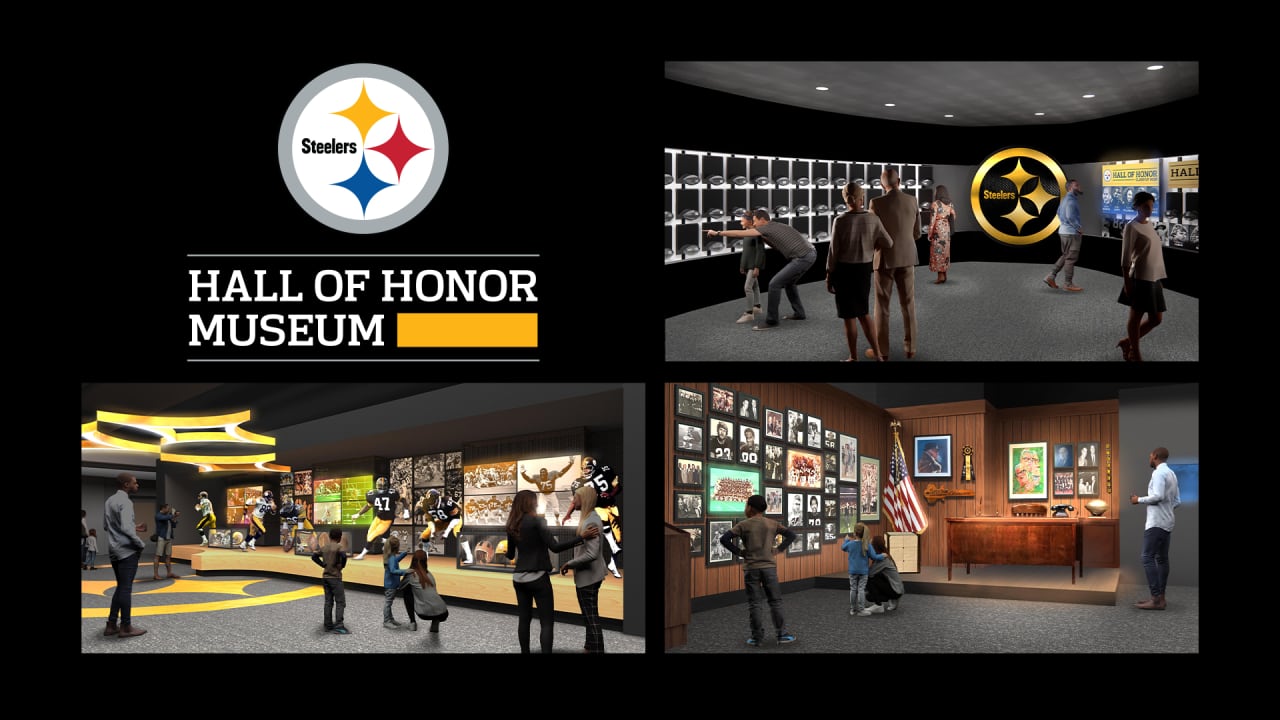 The Steelers Hall of Honor Museum is scheduled to open during the 2022 regular season.

The Pittsburgh Steelers are one of the most storied and accomplished franchises in any sport. The six-time Super Bowl Champions will now be celebrating those who have helped the organization reach those heights.

The Steelers announced a new addition to Heinz Field that will further commemorate former players, coaches and other contributors with the construction of the Steelers Hall of Honor Museum. The museum is scheduled to open during the 2022 regular season.

The museum will tell the detailed history of the Pittsburgh Steelers and feature the franchise’s best players, coaches, and front office personnel in the Hall of Honor.

“We are extremely excited about the opening of the Steelers Hall of Honor Museum this Fall,” said Steelers President Art Rooney II. “This will provide our fans the opportunity to not only learn more about the Hall of Honor inductees, but also about the history of the team with many great videos, pictures and displays that highlight great moments and players in Steelers history. We have the best fans in the world, and we know they will enjoy this interactive museum upon its opening later this Fall.”

The Steelers Hall of Honor Museum will be located near Gate B above the team’s Pro Shop. Fans will be able to visit the museum year-round after it is officially open. More details on the opening of the museum, as well as tour information, will be provided later this summer.

The Steelers Hall of Honor was established in 2017 to showcase individuals who were integral in creating and sustaining the franchise’s success dating to when the team was founded by Art Rooney Sr. in 1933. Through the conclusion of the 2021 season, a total of 45 individuals have been inducted into the team’s Hall of Honor.