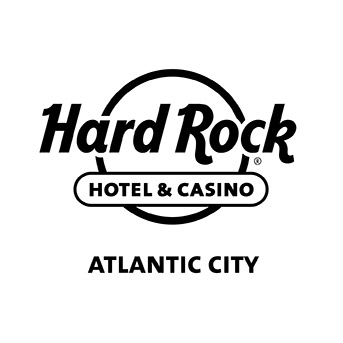 The new property is expected to feature two 7,000-seat arenas and more than 2,400 slot machines. Hard Rock Cafe Atlantic City will move to a new, 400-seat venue situated in a more central location within the property.

“We are excited to be part of this revitalization of Atlantic City creating thousands of jobs to help local employment,” said Jim Allen, chairman of Hard Rock International. “We are 100 percent convinced Hard Rock Hotel & Casino Atlantic City will be a success.”

The Hard Rock Hotel & Casino Atlantic City is expected to open in summer 2018. 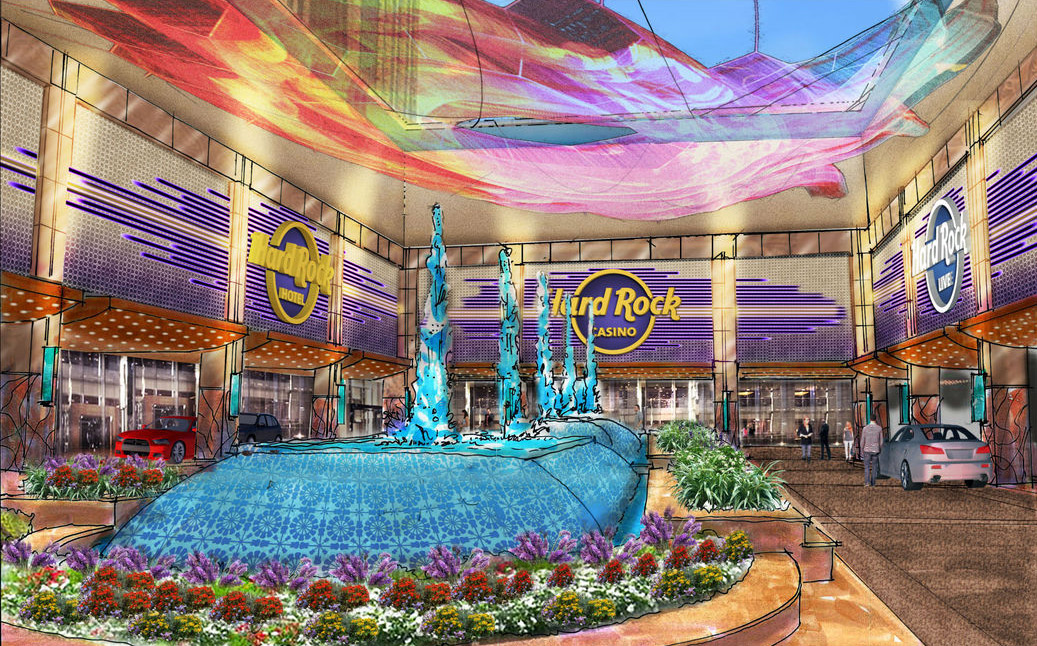