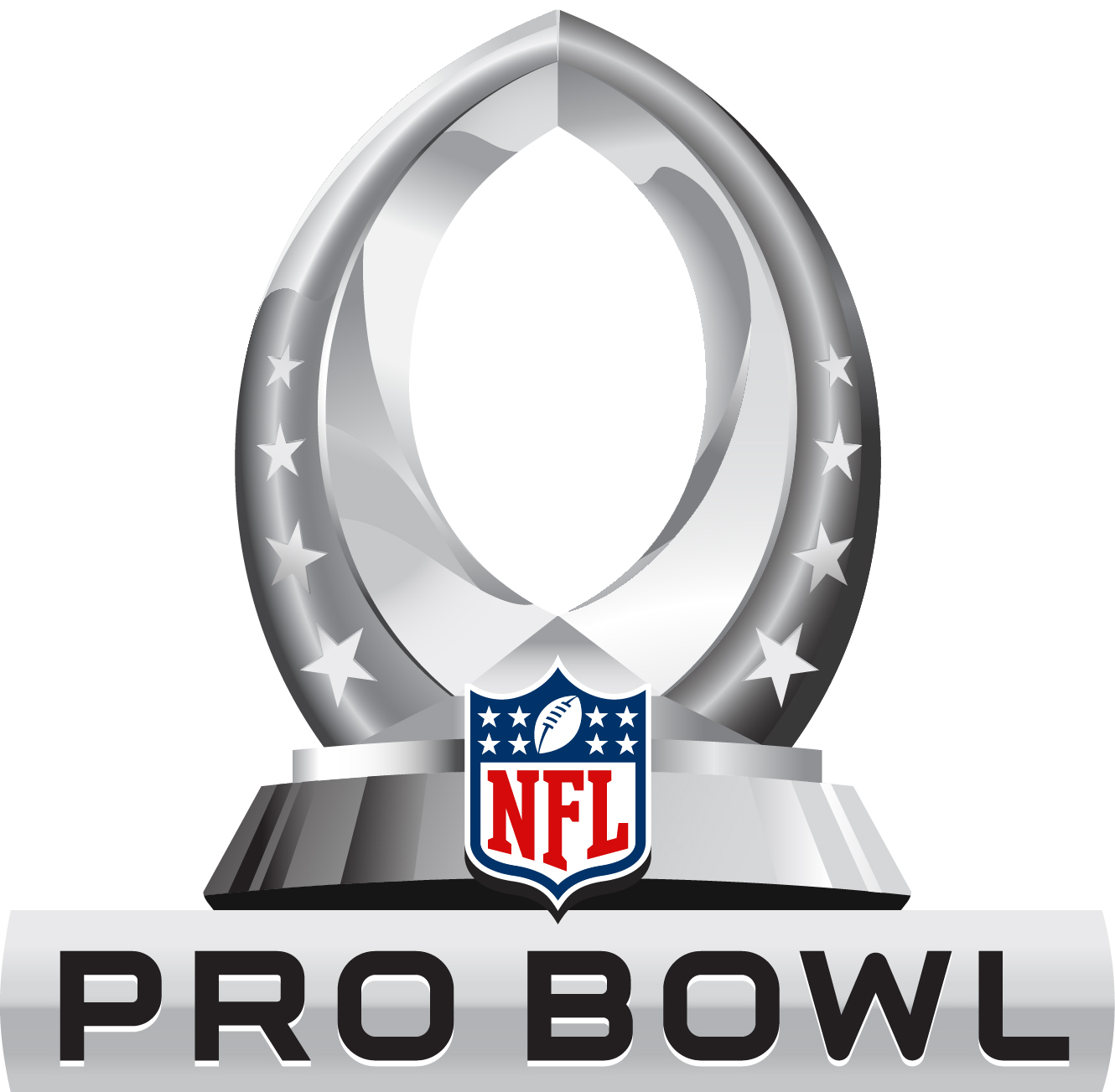 The NFL Pro Bowl will return to Orlando’s Camping World Stadium in 2018, the second consecutive year the venue will host the event. The game will be staged January 28 and be televised on ESPN and ESPN Deportes, and simulcast on ABC, marking the first time the game will air on both broadcast and cable networks. It will also be streamed live on the ESPN app, and audio coverage will be available on Westwood One, SiriusXM NFL Radio and on the TuneIn app.

Alongside the event, the NFL will stage Pro Bowl Week festivities across the Orlando area. Events will focus on commemorating all levels of football–from youth to professional. Events during Pro Bowl Week will also include the Pro Bowl Skills Showdown, testing the skills of players from each conference in unique competitions, and the NFL Pro Bowl Experience, a free football festival at the ESPN Wide World of Sports Complex at Walt Disney World Resort. The complex will also host practices for the AFC and NFC teams, allowing fans to watch players prepare for the game.

“The Pro Bowl is not only a time to watch NFL greats compete live, but it is also a unique opportunity to inspire youth and the next generation of stars,” said Peter O’Reilly, NFL senior vice-president of events. “We received tremendous feedback from players, coaches, and fans about Orlando’s first Pro Bowl, and we are excited to build upon that enthusiasm with a week-long festival that celebrates the entire football community.”

The 2018 Pro Bowl will be an AFC versus NFC format, which returned last season after years of teams being selected by a draft of players. Both teams will be led by offensive and defensive NFL Legends who will serve as captains representing each conference.

As part of the event, Orlando will also host the NFL Flag Championships Powered by USA Football, the announcement of the Don Shula NFL High School Coach of the Year Award and the annual USA Football National Conference, the largest congregation of youth and high school football administrators and coaches in the country.

“Hosting Orlando’s inaugural NFL Pro Bowl at Camping World Stadium earlier this year was not only fun, but it was a resounding success for our Central Florida community,” said Orlando Mayor Buddy Dyer. “We enthusiastically welcome our NFL partners back in 2018. Their confidence in our city’s ability to put on such a high-profile event underscores our reputation as one of the premier sports destinations in the U.S.”

“We are excited to bring Pro Bowl Week back to our community,” said Florida Citrus Sports CEO Steve Hogan. “This year’s sold-out game was a landmark moment for Orlando and our reputation as a preferred destination for world-class sporting events. We became an NFL city for a week last season and look forward to making the 2018 Pro Bowl bigger and better.”

Since 1980, the Pro Bowl has been staged at Aloha Stadium in Honolulu with a few exceptions. In 2010, the game was staged in Miami coinciding with the Super Bowl that year. The same was the case in 2015 in Phoenix. Last year’s event was the first time Orlando hosted.