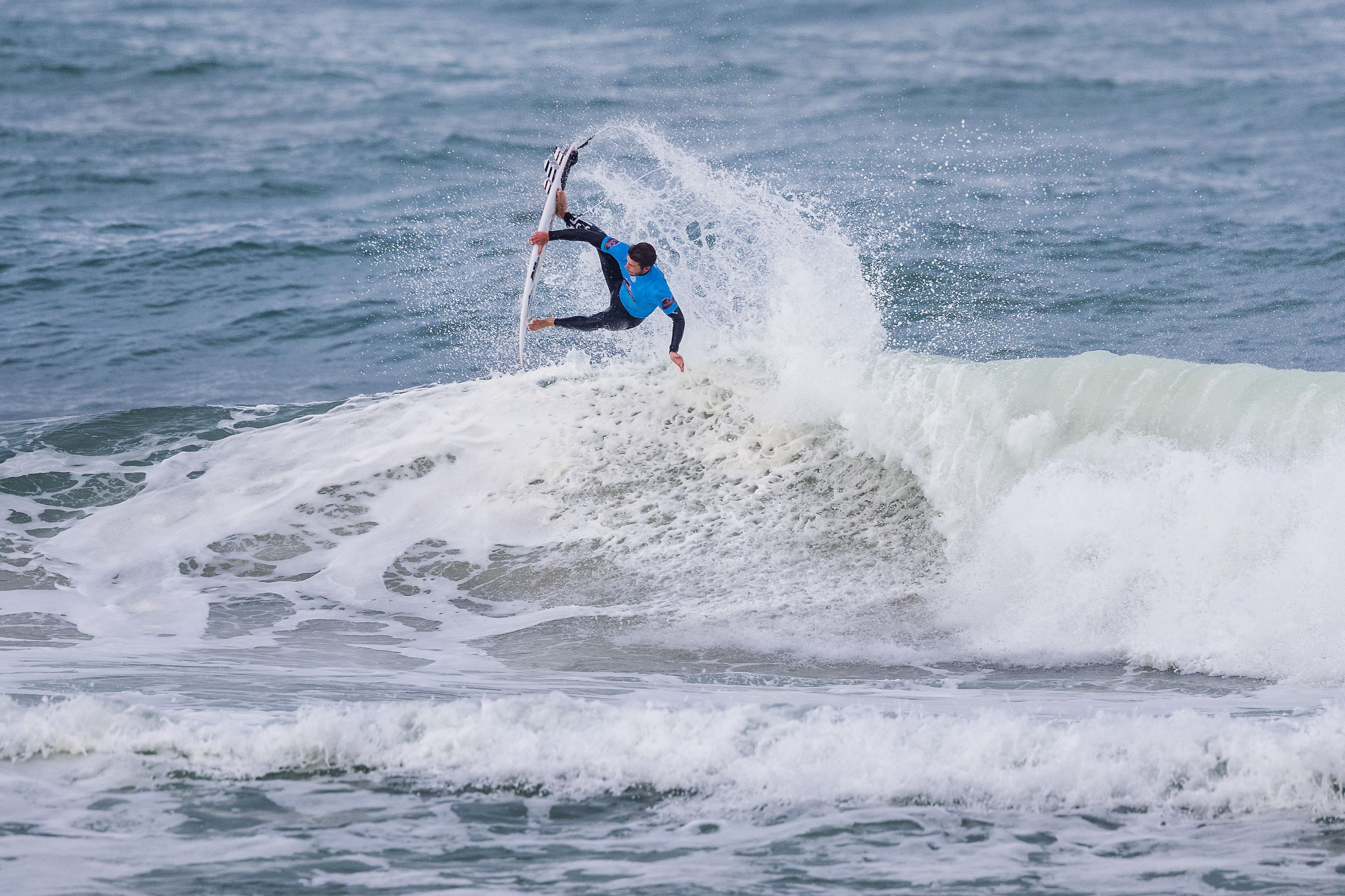 The Red Bull Airborne event began as a test in France last year and this season will be expanded with events in the Gold Coast of Australia (April 3–9), Keramas in Bali (May 13–19) and Hossegor in France (October 3–9).

“After the success of the Red Bull Airborne France in 2018, we are excited to launch the Red Bull Airborne Series,” said WSL CEO Sophie Goldschmidt. “Thanks to Red Bull’s support, we can now launch Red Bull Airborne events on the Gold Coast, in Keramas and in Hossegor. Additionally through this partnership, Red Bull will activate against the WSL’s unique Championship Tour and Big Wave properties to engage both consumers and athletes. By working closely with Red Bull, their innovation and support will help us further elevate and promote the sport.”

The partnership will also provide fans original content that will take viewers behind the scenes at WSL events. It will also feature on-site activations for fans at CT and Red Bull Airborne events and include enhanced areas for competitors with additional training equipment.