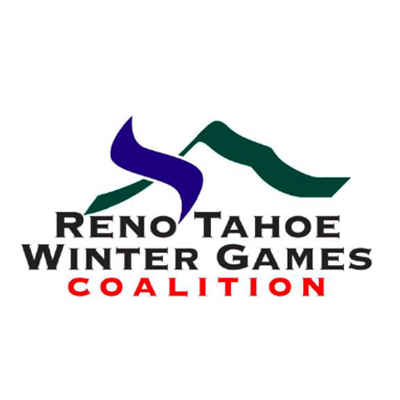 The Reno Tahoe Winter Games Coalition has announced that it will no longer seek a bid to host the 2030 Olympic and Paralympic Winter Games, citing concerns over the financial viability with the Summer Games headed to Los Angeles in 2028. Reno-Tahoe had been one of three regions intending to become a potential U.S. host city for a Winter Games should the U.S. Olympic Committee submit a bid to host the event. Salt Lake City and Denver are still in the mix to become a potential host as the USOC attempts to narrow its choice in the coming months.

“The RTWGC determined that the potential for a near-term U.S. Olympic and Paralympic Winter Games in 2030 would not be feasible financially for our region,” the coalition said in a statement. “Los Angeles will host the 2028 Olympic and Paralympic Games and will have exclusive marketing rights from early next year through the Games completion in 2028. Budget models for the Reno-Tahoe bid are based on a traditional seven-year marketing and sponsorship cycle and the RTWGC does not see an alternative business model to make a significantly shorter time span work.”

Bid chairman Brian Krolicki said the region was only prepared to continue its effort if it made sense from economic, environmental and social measures. “Given the parameters and conditions presented, we cannot make the numbers pass muster,” he said. “To continue, at this point, would be untenable and unwise.”

The Reno-Tahoe region has a history of Olympic hosting, having hosted the 1960 Winter Games in Squaw Valley. The current effort envisioned venues possibly as far as Sacramento and Las Vegas to meet the needs of the growth of the event since then.

“I’d like to thank the Reno-Tahoe Winter Games Coalition for participating in our process up to this point,” said USOC CEO Sarah Hirshland. “The leaders in Nevada and California have demonstrated an incredible commitment to the Olympic and Paralympic community and the athletes we all serve. The USOC looks forward to continuing to work with RTWGC to identify new opportunities to take advantage of the tremendous assets the state of Nevada has to offer, from Reno-Tahoe to Las Vegas, to support Team USA and advance Olympic and Paralympic sport in the United States.”