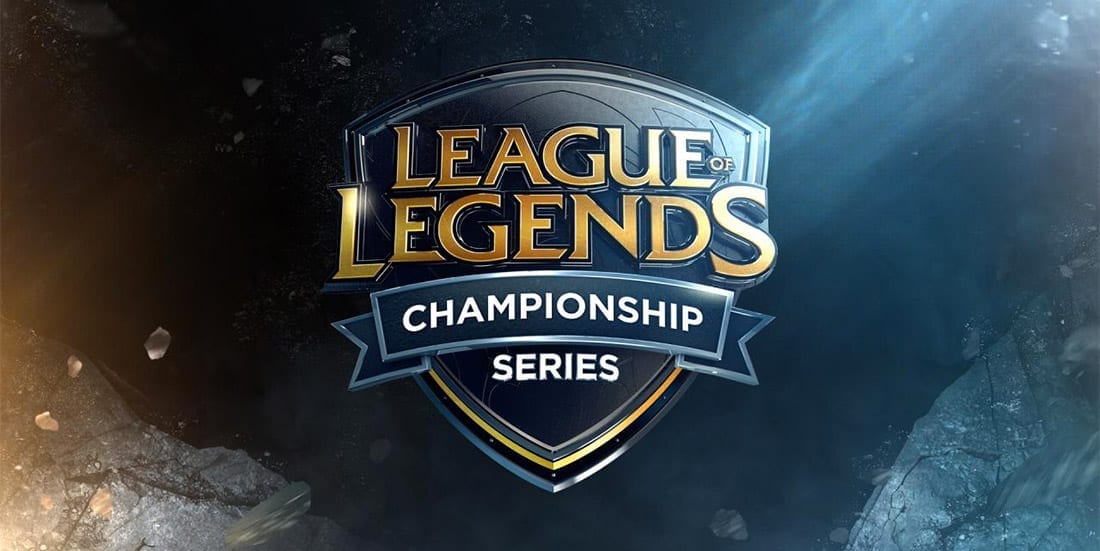 “Raleigh has established itself as an international hub for esports and gaming,” said Raul Fernandez, head of Americas Esports at Riot Games. “The LCS is excited to activate its community, bringing it together through a set of unique activities that will make the conclusion of the 2023 Spring Split one that will reverberate through fans for years to come. Attendees will witness the apex of competitive League of Legends play in North America, with the LCS trophy and domestic glory on the line.”

A division of the Greater Raleigh Convention and Visitors Bureau, the Greater Raleigh Sports Alliance markets and promotes Raleigh and all of Wake County. Tickets for the spring finals will be available at Ticketmaster.com on January 27 at 1 p.m. ET.