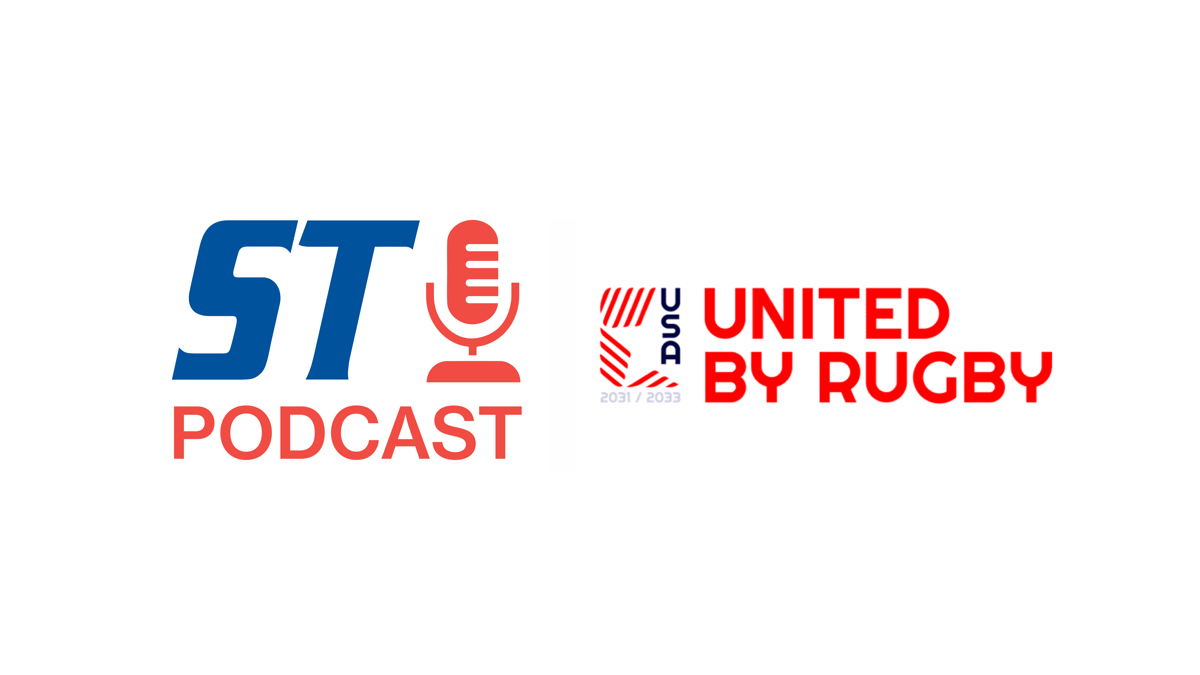 The United States will host the Rugby World Cup in 2031 and Women’s Rugby World Cup in 2033, planting a flag in the ground for the sport stateside by World Rugby, the international federation in charge of the event. The announcement also completes a remarkable comeback for USA Rugby, which filed for Chapter 11 bankruptcy in March 2020 before it emerged from bankruptcy last year. In this episode, SportsTravel Managing Editor Matt Traub talked with USA Rugby CEO Ross Young and bid chairman Jim Brown about the bid process, the emotions of World Rugby’s official announcement, deciding on 2031 and 2033 for the tournaments it wanted to host, what this will mean for the sport throughout the United States, what the organization learned from hosting the 2018 Rugby Sevens World Championship in San Francisco and much more.