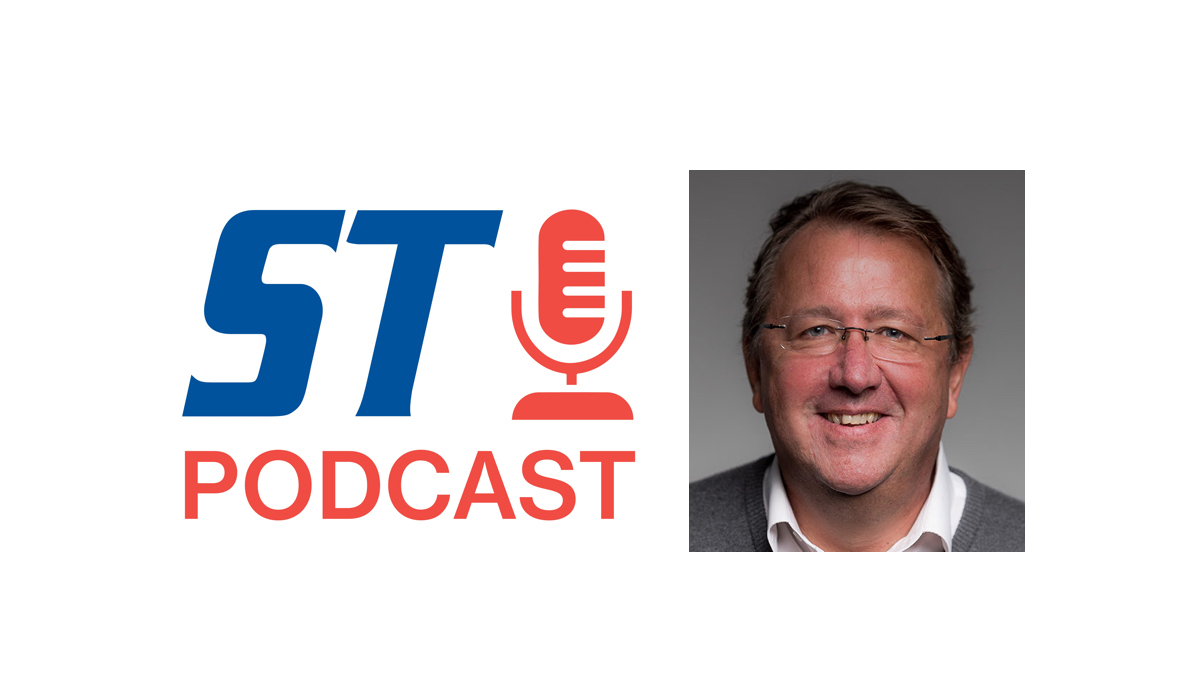 USA Rugby has gone through a lot during the past year-plus. Not only was it dramatically affected by the pandemic like every other national governing body in the Olympic movement, it had to file for bankruptcy protection last year. Having come through the process with a streamlined operation, USA Rugby now looks ahead to the Olympic Summer Games, where it has men’s and women’s rugby sevens teams competing in Tokyo. USA Rugby has also announced it will move forward with proposals to host either the 2027 or 2031 men’s World Cup, along with the 2029 women’s World Cup. SportsTravel Senior Editor Matt Traub talked with USA Rugby’s Chief Executive Officer Ross Young, about the state of rugby throughout the United States, the planning process toward bidding for a World Cup and more.