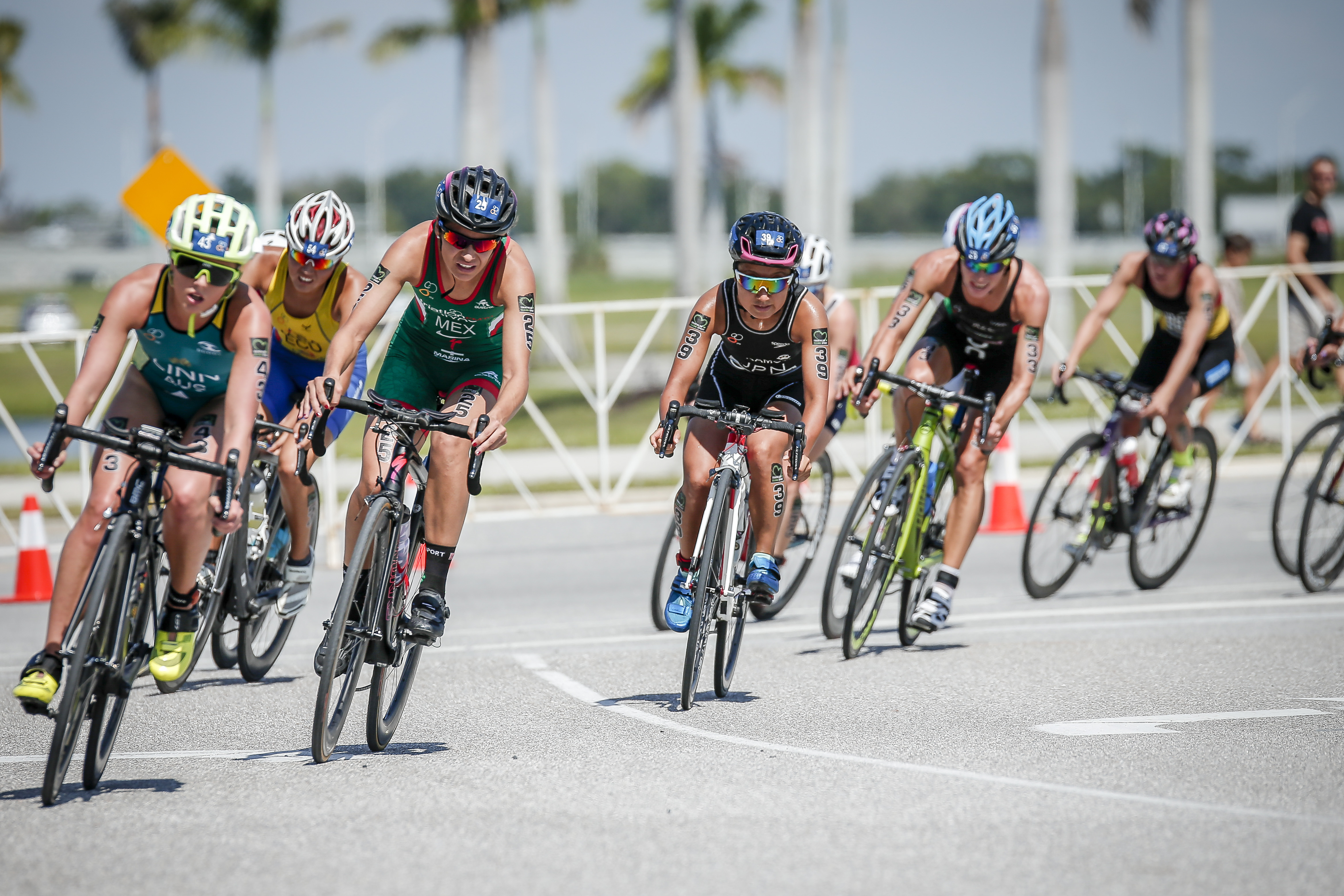 Sarasota-Bradenton, Florida, has been named as a stop on the 2020 International Triathlon Union Triathlon and Paratriathlon World Cup circuits. The events will be staged March 22 at Nathan Benderson Park and will be used to allow athletes to gain points toward qualifying for the 2020 Olympic and Paralympic Summer Games.

Sarasota hosted the ITU World Cup in 2017 and 2018, and Nathan Benderson Park, which is operated by the nonprofit Suncoast Aquatic Nature Center Associates, has held ITU Continental Cup events annually since 2013. The park will also serve as the trials location for U.S. Rowing headed into the 2020 Olympic Games.

“USA Triathlon is proud to bring the ITU Triathlon and Paratriathlon World Cup circuits back to the United States for 2020,” said USA Triathlon CEO Rocky Harris. “We look forward to hosting elite talent from around the world, while offering a home-country race for U.S. athletes in an Olympic and Paralympic year. Nathan Benderson Park has a long history of hosting world-class multisport events, and we are grateful to our local partners at SANCA for their continued support.”

“We are proud to solidify Nathan Benderson Park’s role in the Olympic movement by hosting an ITU Triathlon and Paratriathlon World Cup, in which many athletes will look to earn qualification points on their road to the Olympic and Paralympic Games Tokyo 2020,” said Stephen Rodriguez, president and CEO of SANCA. “This will come just a month prior to us hosting the U.S. Olympic Trials for rowing. We appreciate our continued partnership with ITU and USA Triathlon in hosting these amazing triathletes from throughout the world.”