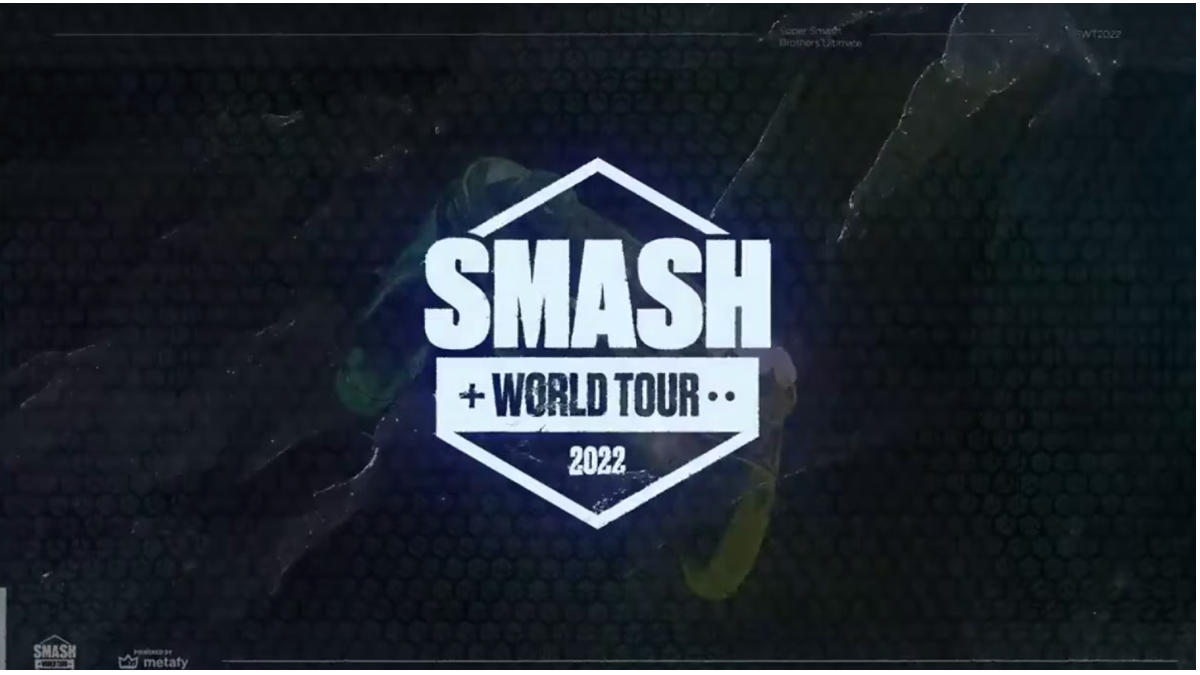 The Smash World Tour Championship will be staged at the Tech Port Center & Arena in San Antonio, Texas, in December to culminate the year’s Tour schedule of events.

The esports event will be held December 9–11, 2022. It will begin with a Last Chance Qualifier event during which players will compete for remaining slots in the championship. The tournament will go from 30 players down to the final eight on the last day of competition with an overall prize pool of $250,000.

Announcing the 2022 SMASH WORLD CHAMPIONSHIPS coming to you on December 9-11 in San Antonio, TX! #SmashWorldTour

There's $250K+ on the line with an open-bracket LCQ tournament that advances 2 players to the Finals! Who'll become the World Champion?