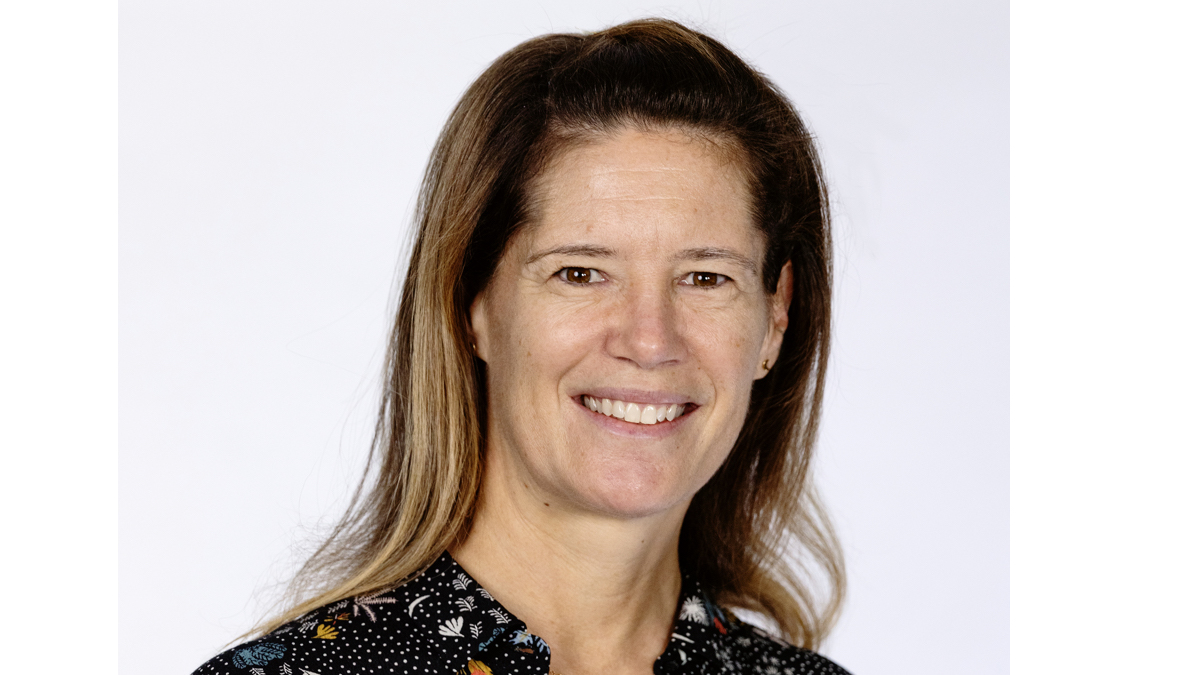 Goldschmidt most recently was chief executive officer of the World Surf League. Prior to that, she held executive positions at the National Basketball Association, Women’s Tennis Association, Rugby Football Union, Chime Sports Marketing, the PGA European Tour and Adidas.

“I am thrilled to be the next leader of U.S. Ski & Snowboard,” said Goldschmidt. “My priority is to build on the organization’s strong foundations. To take the levels of performance to new heights, to grow the number of participants and fans we engage with, in addition to creatively unlocking new value and investment. I see significant opportunities to further develop the profiles of the seven sports and of the athletes, who are inspirational role models. I’m also looking forward to working with the staff, coaches, clubs, the broader snow sports community, other key stakeholders and partners. I’m an avid skier with a passion for snow sports, which really makes this a dream opportunity for me at the right time. I can’t wait to get going.”

Shaw, who has been with the organization for eight years, will stay on to aid Goldschmidt during the transition and will subsequently join the U.S. Ski & Snowboard Foundation Board as a Trustee focusing on athlete fundraising.

“Sophie brings an invaluable level of tacit knowledge gained from her previous roles working with athletes and sports organizations,“ said U.S. Ski & Snowboard Board of Directors Chair Kipp Nelson. “Sophie’s leadership, commercial and marketing experience, combined with her commitment to the athletes, made her the ideal candidate. Her ability to grow engagement and raise the global profile of athletes, teams and brands will directly benefit all U.S. Ski & Snowboard stakeholders.”

Goldschmidt’s immediate efforts will be targeted on meeting with athletes and stakeholders in the sport as well as key business partners ahead of the Olympic Winter Games Beijing 2022.

“After a very comprehensive search, we could not be happier with the decision to select Sophie as U.S. Ski & Snowboard’s new President and CEO,” said Executive Search Committee co-Chair Kikkan Randall. “I am particularly excited about Sophie’s experience working directly with world-class athletes across a myriad of sports; she really understands how to put athletes at the forefront.”