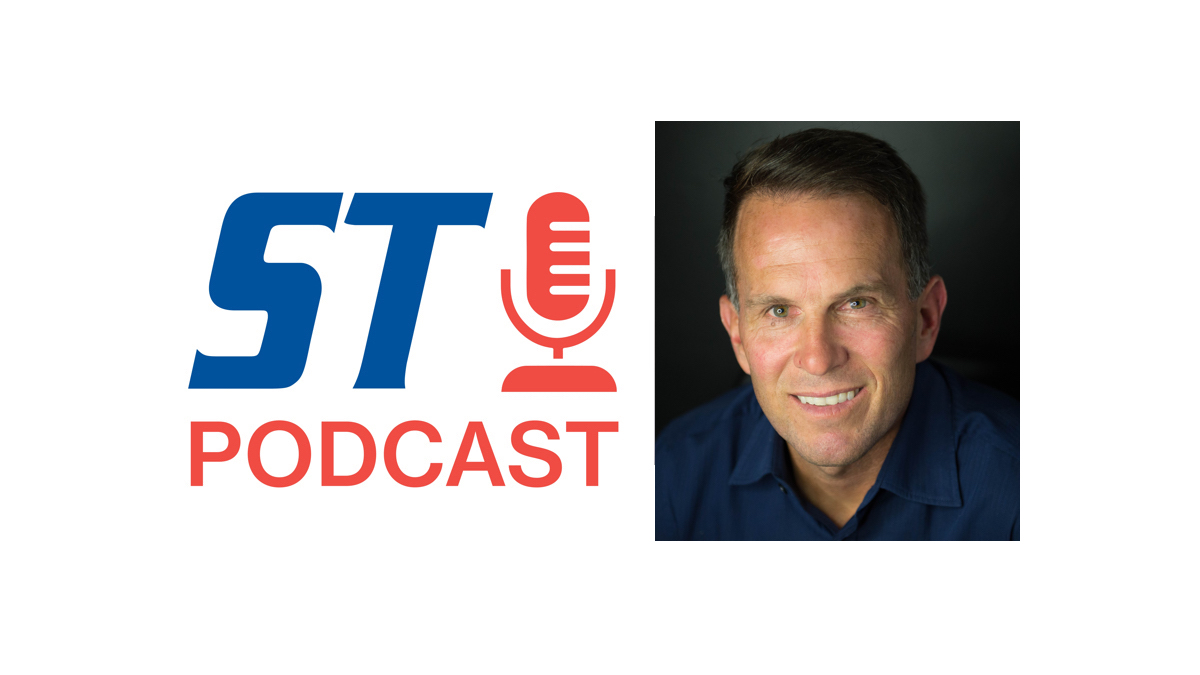 TOCA recently became the largest operator of indoor soccer centers in the United States after adding locations in Dallas, Cleveland, Nashville, Chicago and Denver. In addition, the company launched TOCA Social, a soccer entertainment and dining venue, in London with plans to expand to additional two UK locations as well as Dallas in 2023. TOCA was founded in 2016 by two-time U.S. World Cup and former MLS and English Premier League midfielder Eddie Lewis, building off a training idea that he developed during his professional career. TOC recently announced a landmark investment from Premier League player and England national team captain Harry Kane, one of the world’s most high-profile players.

In this episode, we talk with Lewis about how TOCA came about, how it intends to expand and why the sport lends itself to the entertainment space as well as the training space.

When he first thought about monetizing soccer training into a business (2:35): “I was living in Manchester at the time playing professionally abroad and setting up my ball machine there in the garage doing my work in this tiny little cramped space. And I think it was time to eat or something else. And my wife kind of peeked her head into the garage and saw me in this funny little setup, controlling all these balls everywhere. And I think at one point she just said ‘you know, at some point you’re gonna have to bring this to the rest of the soccer world, right?’ And it was sort of a casual comment, but really, that was the moment that kind of started getting me thinking about this is more than just a training opportunity for me and really something that I’d like to bring to the rest of the world.”

The target demographic for TOCA technical centers (3:46): “Specifically around TOCA training, those technical development years are typically kind of that 6 to 14 or 15 year age group, which is our primary demographic from a TOCA training standpoint. But we have kids programs in the morning that start from 18 months old, up to 3 or 4 years old. Our evening leagues program, they run the gamut all the way up to 50 and 60 year olds. So we really pride ourselves on being a sort of a soccer community center in many ways, depending on the programming you’re interested in. But certainly from a technical development standpoint, a lot of our players are boys and girls between, 6 and 15 or 16.”

What went into TOCA’s growth into the soccer entertainment space (4:56): I think it came about somewhat serendipitously. … oftentimes we’d get moms or dads or brothers or sisters or friends wanting to jump in at the end of training sessions to take some reps or hit some volleys. So that really kind of spawned the idea and, from there, given others examples of kind of entertainment type businesses … we quickly realized if we assembled a team and really put our heads together there was an opportunity to create an amazing experience around the sport that no one’s ever seen before. And I think we’ve only opened one, but I will say we’re really proud of what’s been accomplished in London.”

Could TOCA grow into the type of business akin to Topgolf (6:17): “… This was a totally new concept, but I think given the fact that it was a really engaging experience to start with. We developed a fabulous kind of F & B concept around it. Those two things that we certainly thought on paper made a lot of sense. Customers in the UK have responded very well to it. And I think so well that as we look to expand this, we really aren’t thinking about wanting to change too much in different markets because we think it’s such a universal concept, an opportunity that’ll translate across multiple countries and demographics.”

The 20th anniversary of the 2022 U.S. national team quarterfinal (9:30): “In some ways, it feels like kind of yesterday and in other ways, I was actually just giving a talk to a group of high schoolers … talking about that day was before any of these kids were even born. So at that moment, I certainly felt like it was a long time ago. I guess depending on the conversation, but certainly great memories and, and something that I enjoy reliving on a regular basis for sure.”

The highlight of his national team career (11:13): “2002 will always be probably the highlight, not so much on a personal level, even though playing and contributing in those games was certainly a personal highlight. But the overall impact we were able to kind of have on the sport back home and really in Europe, in particular. That was really the start of Americans getting more and more opportunities to play abroad. That was us sort of establishing ourselves as a real soccer nation to a certain extent. I think the impact we had there for all of these generations coming up was, I think, really important and certainly something I’m proud to have been a part of.”

Following his former clubs in England, especially Leeds United and its U.S. coach Jesse Marsch (12:19): “I definitely keep tabs on all of them, (am) really excited to see Fulham do so well this year and get back into the Premier League. But as you say, Leeds in different ways really captured both mine and my family’s heart while we were there. We met a lot of really great people, I loved the fans and the culture and everything around that team. So that that’s probably the team we probably support the most, if I had to choose one. The fact that Jesse’s there, I’m really excited about. … I know he is been really well received by the fans there, obviously as a fellow American, and certainly as those guys are moving more and more into that management realm, I think we’re all rooting for him and hope he can continue to pave the way for future managers.” 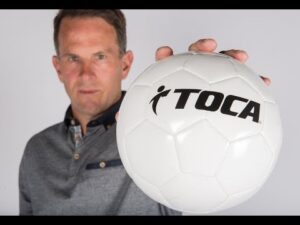 The challenges of being an American player in England (13:57): “… Certainly during our time, there was very much a preconceived notion of what an American was from a soccer or a football standpoint. In fact, I had one manager who was very straightforward and said ‘you’re probably not gonna play much because you are an American and you don’t know how to play the football we’re trying to play.’ And I found that obviously challenging and disappointing, but everything around just being a foreigner in general was difficult at times. But at the same time (it was) a real opportunity and a challenge. I loved it the same way I found it really challenging. And I think not just by myself, but a number of guys in my generation were able to break down some of those barriers and certainly move the ball forward in that respect as an American playing abroad and you know, something I’d never change for sure.”
The development of Major League Soccer (15:27): “… I would say for the first 10 or even 15 years there was growth and it did get incrementally better each year, but I would say probably in the last six or seven years, the league has really started to take off in terms of both its quality of the product on the field, the experience off the field from an awareness standpoint you have these generation of kids now that have really grown up with the ability to, to watch professional soccer, to be a part of it. The coaching is, is so much better now. And I really think we’re at the start of this wave of acceleration from an American soccer standpoint, that’s gonna really sort of exponentially, hopefully take us to the next level.”

How big he believes TOCA football can continue to grow (18:01): “… we’re writing paychecks to over 900 people. …  I think sometimes really kind of catch me off guard and suddenly make me very proud of the fact that not only did we start a business and are making money for shareholders but are creating jobs and giving people the opportunity to pursue a career surrounding a sport that they love, which there aren’t a ton of those opportunities. So things like that I think are just huge wins. Not only myself, but the company in general. And there are really as I look at it more and more opportunities to kind of tap into the soccer culture and give them either an experience or an opportunity around the sport that maybe they haven’t had in the past. And as I say, extends their relationship with this game that we all love.”