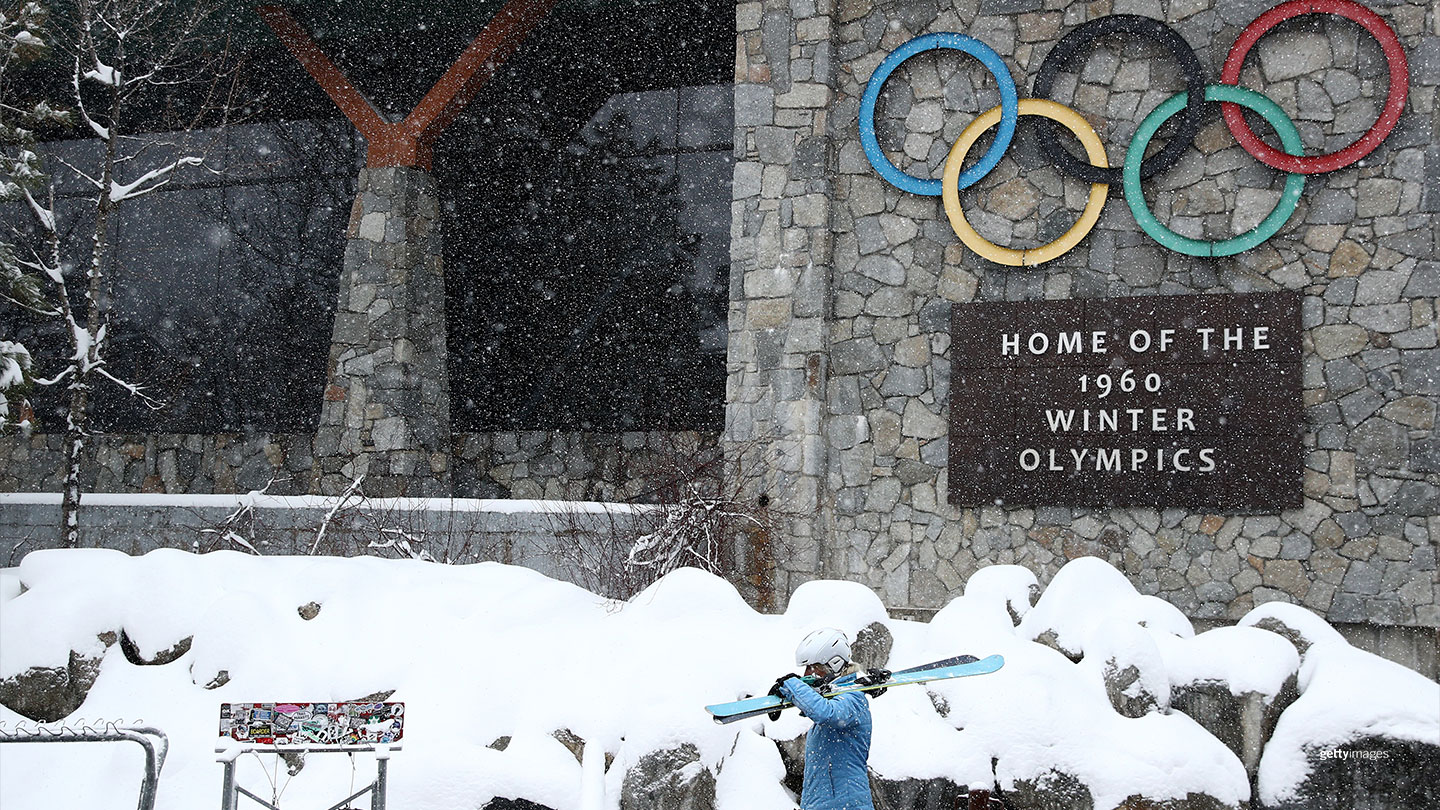 The home where one of the biggest moments in the United States’ Olympic Winter Games history occurred will have a new name after Squaw Valley Resort announced it will drop its current moniker. The resort cited “extensive research into the etymology and history” of the word after talks with the Washoe Tribe and other Native American and community groups. 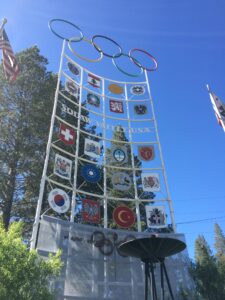 The resort has been named for the valley where it is located, west of Lake Tahoe, since opening in 1949. During the 1960 Olympic Winter Games, which it hosted, it was called Olympic Valley.

“While we love our local history and the memories we all associate with this place as it has been named for so long, we are confronted with the overwhelming evidence that the term ‘squaw’ is offensive,” Ron Cohen, president and COO of Squaw Valley Alpine Meadows, said in a statement. “We have to accept that as much as we cherish the memories we associate with our resort name, that love does not justify continuing to use a term that is widely accepted to be a racist and sexist slur.”

The resort’s release said that a renaming project team will oversee the selection of a new name and “the team will seek to find a new name that reflects our core values, storied past, and respect for all those who have enjoyed this land.”

“We will find a new name that reflects our core values, storied past, and respect for all those who have enjoyed this land,” Cohen said. “While the resort name will change, this special place will always be the location of the 1960 Winter Olympics, the home of our beloved KT-22 chair lift, the place where extreme skiing pioneers changed the sport forever and the beloved mountain home for so many people who revere this amazing ski resort.”

The 1960 Winter Olympic Games are remembered for the U.S. men’s ice hockey team winning the gold medal, a shocking upset that was replicated 20 years later in the famous “Miracle On Ice” in Lake Placid, New York. The 1960 Games hosted 30 nations in all and is notable for having artificial ice for the speedskating, figure skating and ice hockey events for the first time. It was also the first Winter Games to have an Olympic Village for athletes.

While it is also notable for not having a bobsled event — the only time in Winter Games history it has not been contested — the 1960 Games also have a small but important role in sports television history. According to the IOC, when race officials were unsure if a competitor missed a gate during the men’s slalom event, they asked CBS if they could review a tape of the race, giving the broadcaster the idea for instant replay.

The resort is one of only three sites in the United States to have hosted the Winter Games. Along with Squaw Valley in 1960, Lake Placid, New York, hosted in 1932 and 1980 while Salt Lake City hosted in 2002.