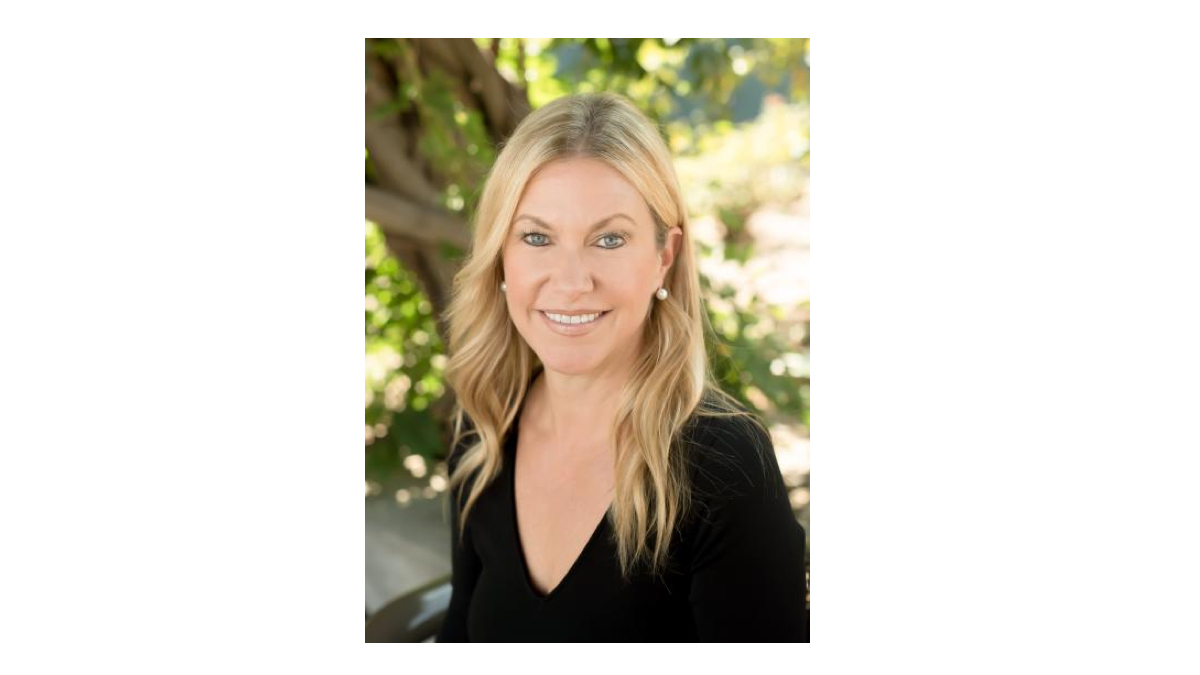 Stacey Yates has been with Louisville Tourism for 17 years, and is now the new chief marketing officer.

Stacey Yates has been named to the newly created position of chief marketing officer by Louisville Tourism.

Yates, an industry veteran, has been with Louisville Tourism for 17 years. She started with the bureau in 2005 as vice president of marketing and communications and has led the agency’s branding and positioning throughout her career.

“As the head of our agency’s marketing and communications efforts, Stacey has been instrumental to the development, implementation and messaging unification of our brand across all channels, creating a comprehensive marketing strategy to position Louisville as a world-class destination to local, regional, national and international audiences,” said Cleo Battle, president and CEO of Louisville Tourism.

During her 17 years with Louisville Tourism, Yates has heavily contributed to the creation and development of Bourbon tourism in Louisville, beginning with the launch of the Bourbon Country brand and the Urban Bourbon Trail, which have both played a key role in the city’s leisure visitation development and growth. Yates managed Louisville’s 2018 brand transition and has been a driving force steering Louisville Tourism’s messaging successfully through the peak of the global pandemic.

“Stacey’s contributions have had a direct impact on the record tourism growth that Louisville was experiencing pre-pandemic and with her guidance and leadership, I feel confident we can achieve our goal of 25 million visitors by 2030,” Battle said.

Prior to her joining Louisville Tourism, Yates served as the Kentucky Derby Festival’s primary spokesperson, overseeing the festival’s public relations and promotional efforts. Her marketing teams have won numerous industry awards for their work in communications.

Yates is a life-long Louisville resident and a graduate of Assumption High School and the University of Kentucky. She serves on the board of the Kentucky Derby Festival and was a founding board member of Bourbon Women Association.