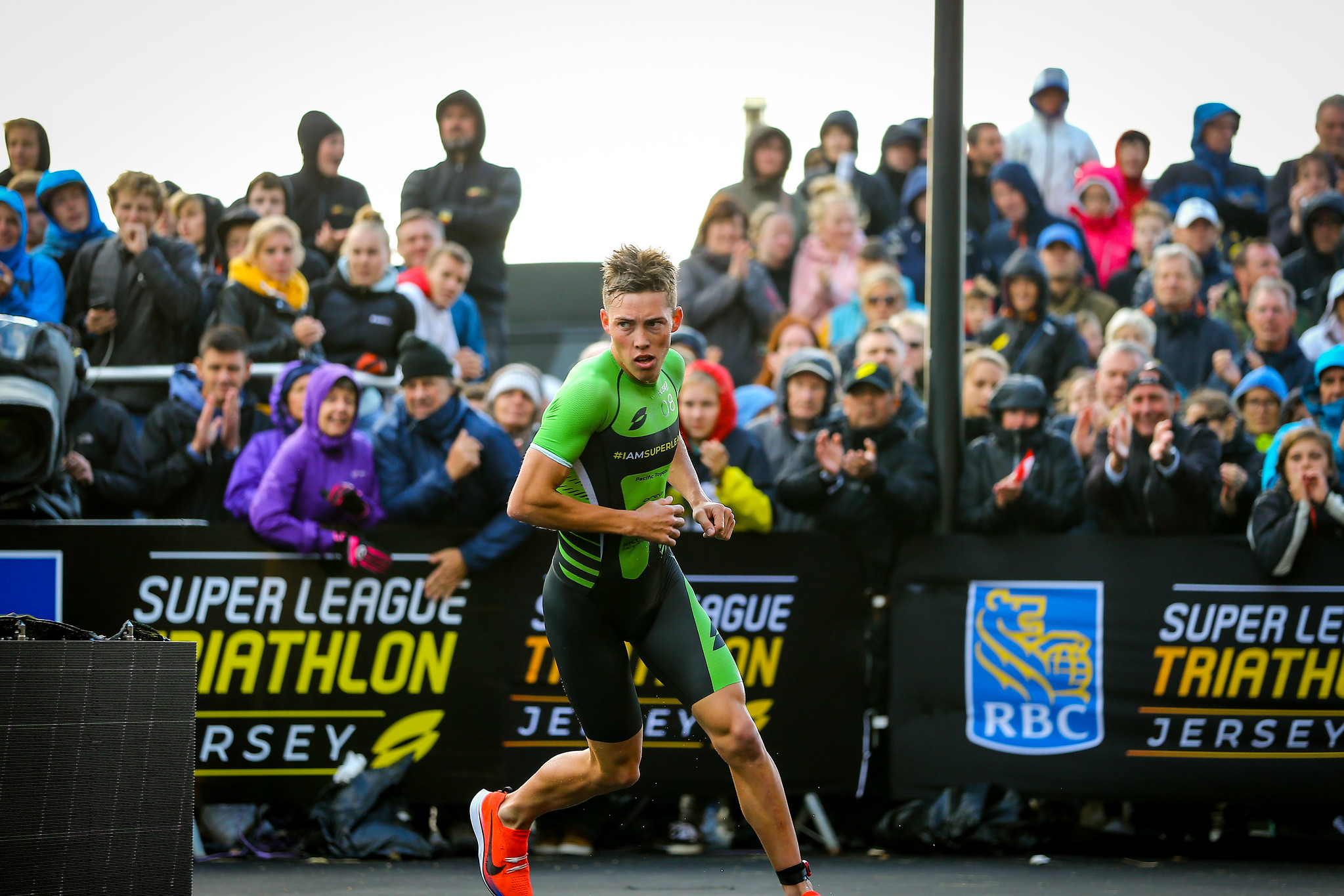 Super League Triathlon has announced the launch of SLT Teams, a major expansion that will build a team franchise concept from the ground up, adding new racing dynamics and handing power to athletes, fans and stakeholders to help shape the future of the sport.

SLT Teams will be part of Super League Triathlon’s 2021 Championship Series and bring with it an extra $320,000 in prize money, guaranteeing every athlete will earn money from competing in Super League no matter where they place.

For more on Super League Triathlon, listen to our recent SportsTravel Podcast with SLT CEO Michael D’hulst by clicking here.

“By adding SLT Teams to our 2021 Championship Series we are expanding the ecosystem of Super League Triathlon to deliver a vision to grow our sport,” Super League Triathlon Chief Executive Officer Michael D’hulst said. “By setting up teams we are adding additional stakeholders to help develop the concept and truly creating something special, driven by the passion and the desire to give this sport a brighter future. The racing will bring not only the individual battles we love but also a new tactical element promoting the swimmers, bikers and runners in triathlon and seeing them play a role in their Team’s success. The Team Managers will input to not only mentor the athletes but also attempt to deliver winning tactics.”

SLT Teams sees five triathlon legends taking the initial lead as Team Managers as part of a balanced ecosystem that will utilize multiple different inputs to help guide its development, structure and rules over the coming years. The 40 athletes will each compete for a team, selected by the managers via draft on Super League Triathlon’s YouTube channel on August 26. The teams will be:

The 2021 championship series starts September 5 in London, followed by events September 12 in Munich, September 18 in Jersey, Channel Islands, and finishing on September 25 in Malibu, California.

“There will be extensive coverage of SLT Teams, allowing fans to understand what is happening, hear from the managers and scrutinise their decisions,” D’hulst said. “The athletes also get the chance to be a key part of this and the chance to be rewarded for their efforts in a way they never have before with something of a redistribution of wealth to help those away from the top few to also grow and develop in the sport.”