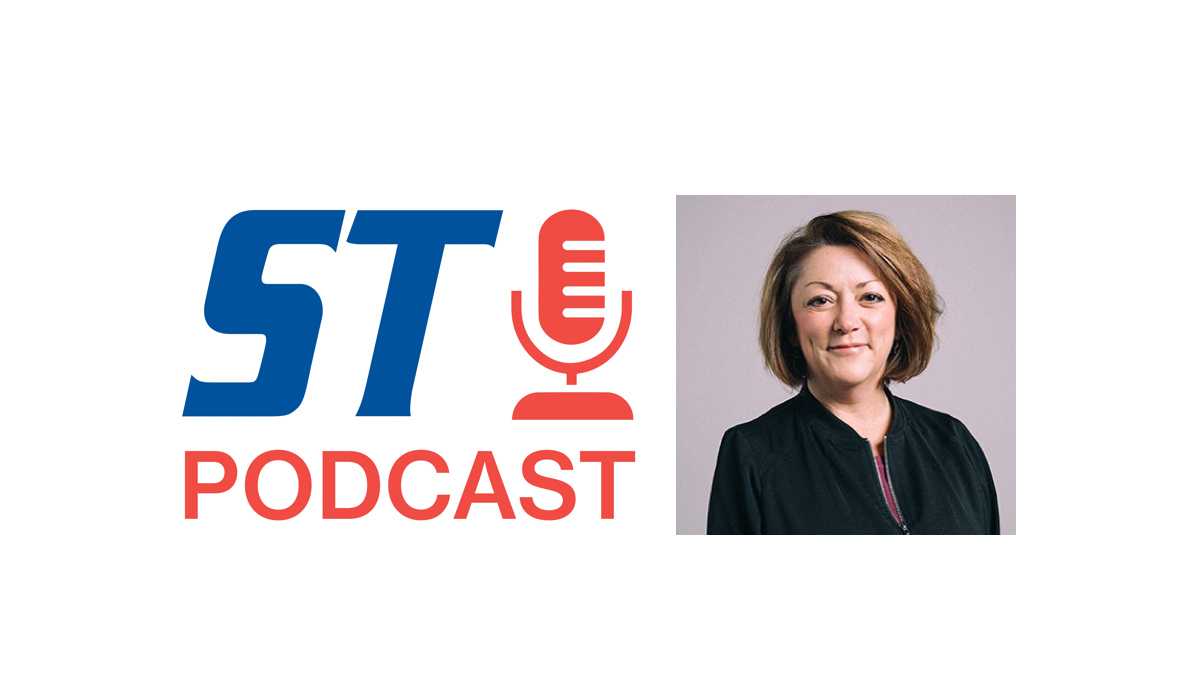 Indianapolis has hosted eight NCAA Men’s Basketball Final Fours and is known as one of the best college sports cities in the country. On Monday, January 10, it will for the first time host the College Football Playoff National Championship Game, becoming the first cold-weather city to host the event and the first city that does not have a regular bowl game to host the CFP. Susan Baughman has extensive experience in making big events special in Indianapolis as the senior vice president of the Indiana Sports Corp for more than two decades before taking the role as president for the CFP’s local host committee in Indianapolis. SportsTravel Senior Editor Matt Traub talked with Baughman about planning for the CFP title game, what goes into the local leadup for such an event, how the CFP differs from the NCAA’s Final Four and much more.