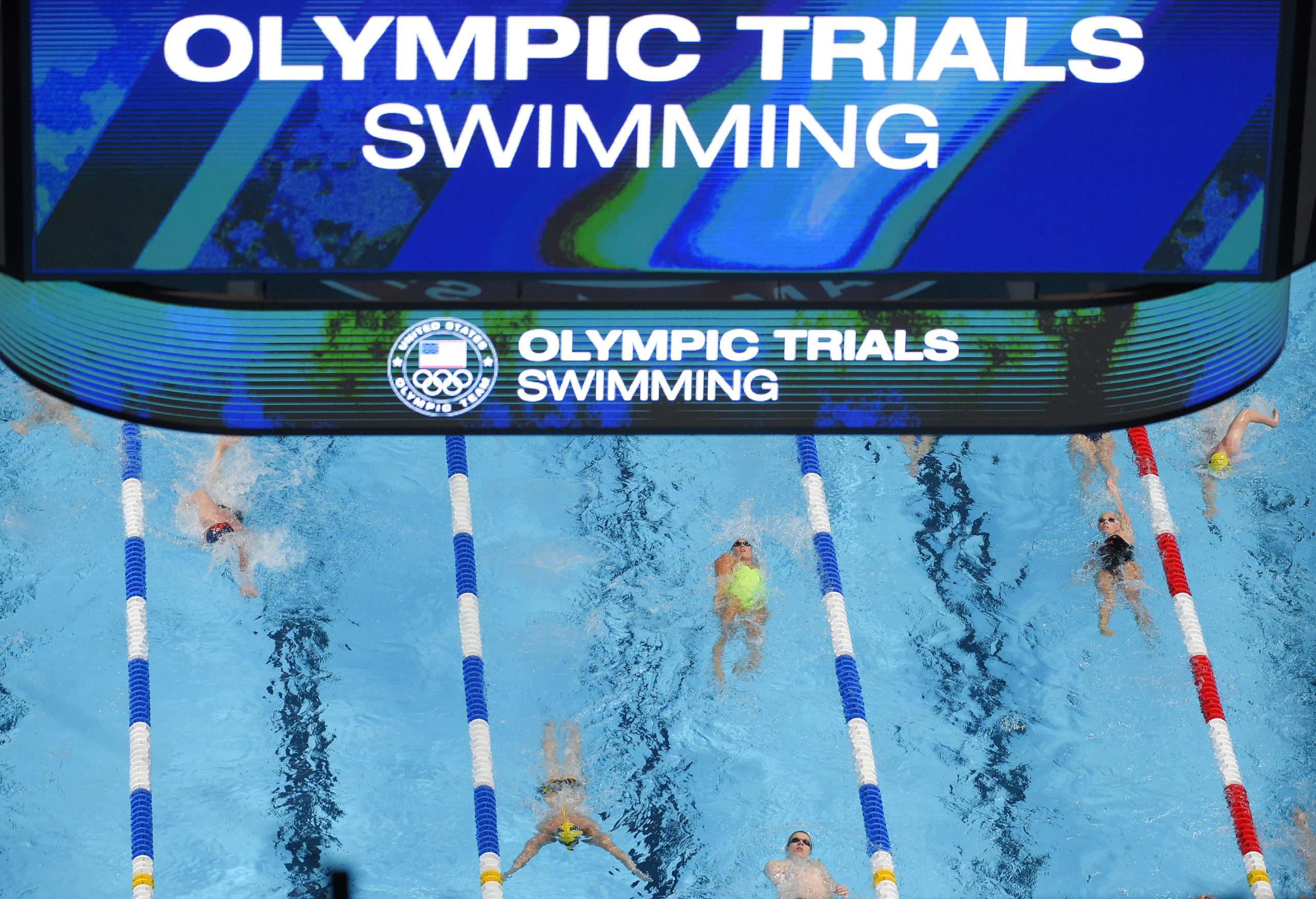 Seven cities are bidding to host the 2024 U.S. Olympic Swimming Trials, with a decision on a host expected in February 2021. Finalists will be notified in September, according to a timeline provided by USA Swimming, with October and November used for final bid evaluations and in-person site visits. The remainder of 2020 will be […] 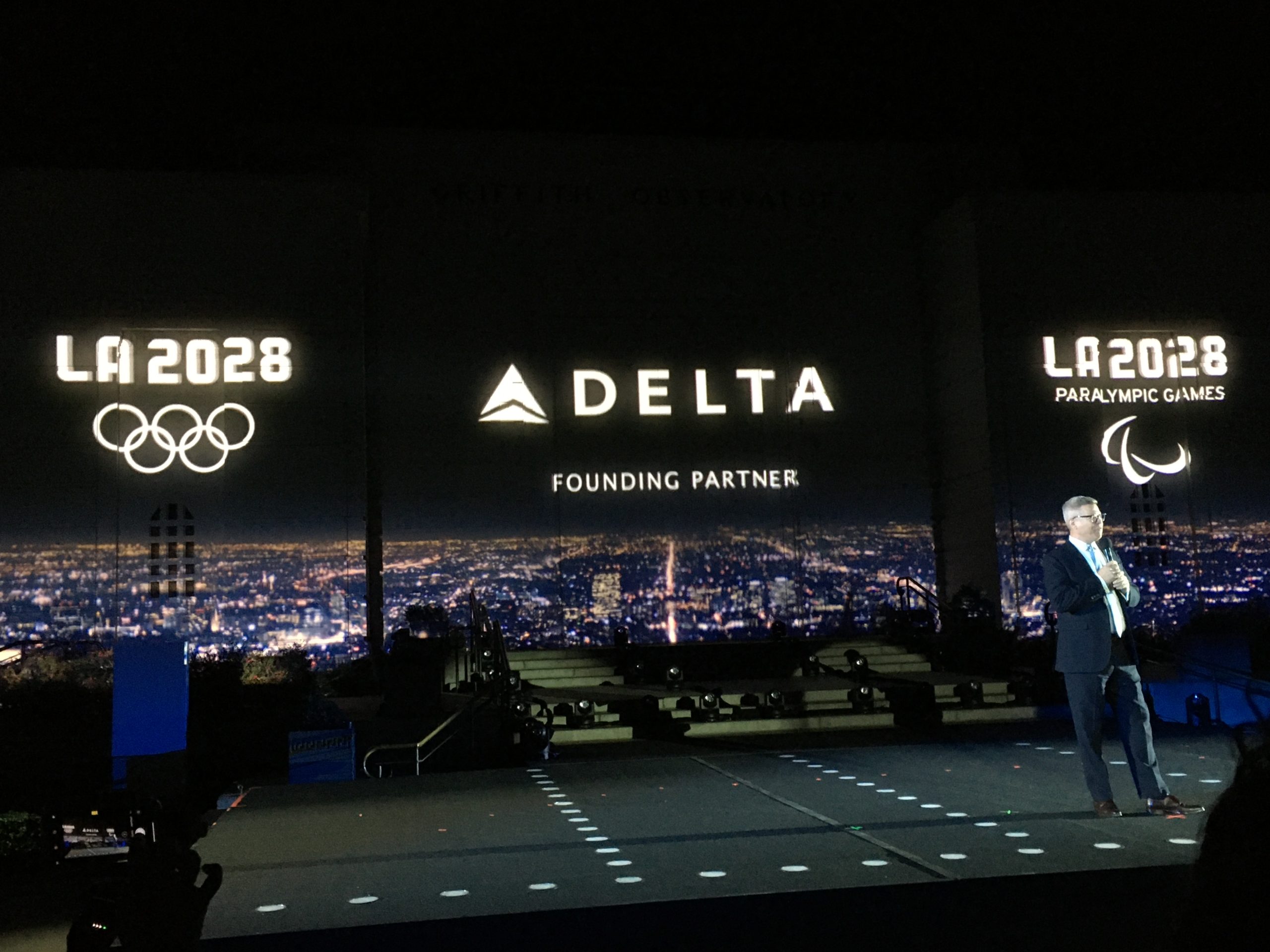 Tim Mapes, the Delta chief marketing and communications officer, announces that the airline will be a sponsor of LA2028 during an event on March 2 at Griffith Observatory in Los Angeles.
Category:

The 2028 Olympic Summer Games in Los Angeles has its first major sponsorship agreement, as Delta Airlines announced an eight-year partnership beginning in 2021 that makes it the inaugural founding partner of LA28 along with a supporter for the United States Olympic and Parlaympic teams. The announcement was made at an event at Griffith Observatory […]